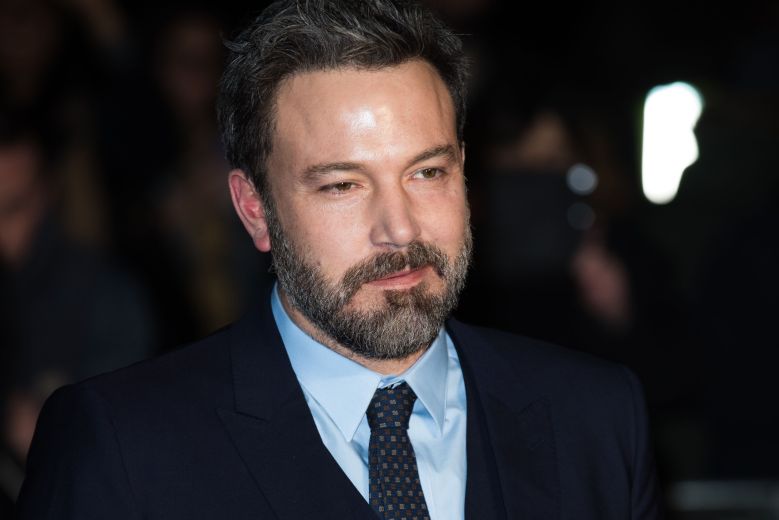 Ben Affleck took to social media yesterday to release an official statement condemning Harvey Weinstein and his history of alleged sexual assault. But not everyone was so quick to praise Affleck for taking a stand against the former head of The Weinstein Company. One Twitter user remembered that Affleck had groped “TRL” host and “One Tree Hill” star Hilarie Burton during a recording of the MTV show, and the actress chimed in saying she has never forgotten the encounter.

Burton says she was only a “kid” when Affleck grabbed her breasts live on air. She tweeted a video of the cold open for “MTV TRL Uncensored” in which she is heard saying, “He comes over and tweaks my left boob,” presumably referring to Affleck. Her caption for the video reads: “Girls. I’m so impressed with you brave ones. I had to laugh back then so I wouldn’t cry. Sending love.”

Girls. I’m so impressed with you brave ones. I had to laugh back then so I wouldn’t cry. Sending love.

The full clip from the “TRL Uncensored” video can be seen below. Burton laughs off the encounter on camera but in the follow-up interview admits she was uncomfortable with the action. “Some girls like a good tweak-age here and there,” she says. “I’d rather have a high five.”

The “TRL” video is hardly the only time Affleck has gotten touchy with a reporter live on air. The interview embedded below went viral in 2006 and finds Affleck getting extremely physical with a female Star reporter.

In his official statement against Weinstein, Affleck said, “The additional allegations of assault that I read this morning made me sick. This is completely unacceptable, and I find myself asking what I can do to make sure this doesn’t happen to others.” Many on the internet, including Rose McGowan, are now asking Affleck to take a look at his own history with the same problem.

@benaffleck “GODDAMNIT! I TOLD HIM TO STOP DOING THAT” you said that to my face. The press conf I was made to go to after assault. You lie.

This Article is related to: Television and tagged Ben Affleck, Hilarie Burton