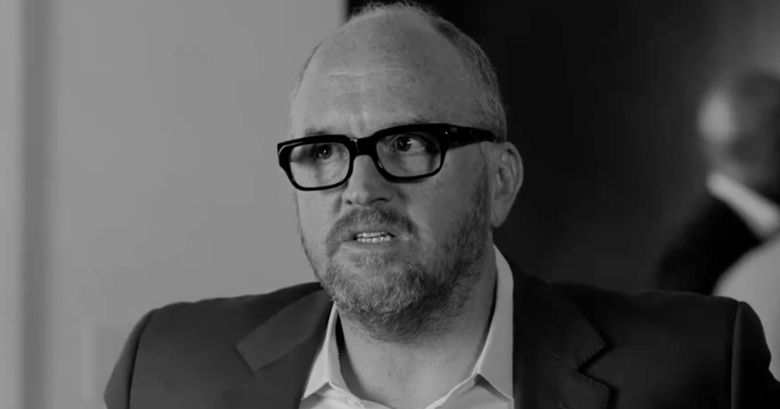 “I Love You, Daddy” first premiered at the Toronto International Film Festival in September, where IndieWire’s Eric Kohn called it a “surreal feature-length effort that’s both deeply engaging and problematic.” “It’s an absorbing and intelligent accomplishment,” he wrote in his B+ review, “but it’s never too keen on answering the hardest questions that it poses.”

C.K. last directed “Pootie Tang” in 2001. His acclaimed FX series “Louie” has been on an indefinite hiatus since wrapping up its fifth season in May 2015. “I Love You, Daddy” will open November 17. Watch the first trailer below, courtesy of Yahoo! Movies.

This Article is related to: Film and tagged Chloe Grace Moretz, I Love You Daddy, Louis C.K., Video