Oscar-nominated director Joe Berlinger charts the exceptional challenges in making a movie about the most denied tragedy in history. 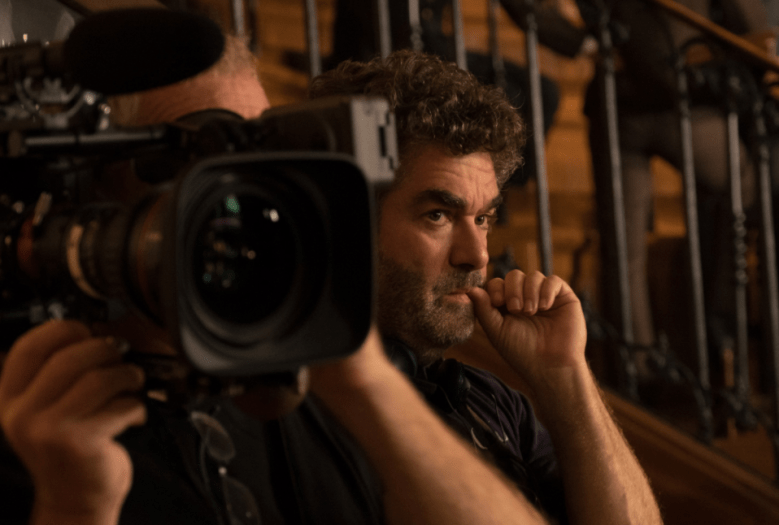 The Armenian Genocide claimed the lives of 1.5 million Armenians at the hands of the Ottoman Empire from 1915-1917, but the truth about the horrors was suppressed because of America’s diplomatic relationship with Turkey. Even as recently as 2016, when filmmaker Terry George set out to make a narrative feature about the tragedy, the Oscar Isaac-starring “The Promise,” he fielded threats from the Turkish government. Academy Award-nominated director Joe Berlinger was on set to capture the challenges — both artistic and political — in making a movie about the Genocide. In the first trailer for this unflinching documentary, “Intent to Destroy: Death, Denial, and Depiction,” Berlinger weaves interviews with filmmakers and historians into his fascinating behind the scenes footage.

Per the official synopsis: “Berlinger’s cinematic exploration of the tangled web of responsibility that has driven a century of denial by the Turkish government and its strategic allies. Intent to Destroy is a timely reckoning with the large-scale suppression of a historical tragedy. Berlinger confronts the fraught task of shedding light on the Armenian Genocide — whose witnesses and descendants are still fighting to be officially acknowledged as such by the international community — how it was carried out during World War I as the reign of the Ottoman empire drew to a close, and how it laid the groundwork for the genocides that followed.”

Watch the powerful trailer below:

This Article is related to: Film and tagged Intent to Destroy, Joe Berlinger, The Promise