Bravo, Jon Snow. Maybe you do know something, after all. Now, bend the damn knee already. 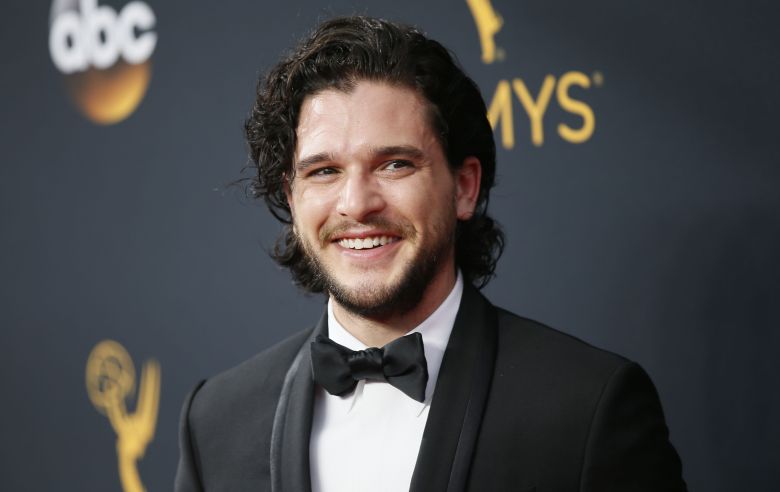 It appears Kit Harington has been boning up on his feminist literature. The “Game of Thrones” star retracted and apologized for an earlier statement about men experiencing “sexism” in the entertainment industry. “[T]here’s a sexism that happens towards men…as well,” Harington told The Cut last year, prompting the ire of feminist writers and Jon Snow fans everywhere. Harington recently set the record straight, however, amending his statement with what sounds like genuine understanding and empathy.

“I was wrong there, though,” he told The Guardian. “Sexism against men is not something I should have really said. I think what I meant was, being objectified.” He continued:

“At that time, I did feel objectified… I do think men can get objectified. I do feel I have been objectified in the past, sexually as well, in pieces that have been written about me… Has that made me feel uncomfortable in the past? Yes. Do I think my position is the same as a woman’s in society? No. They’re very different things, and I should have separated them. I was wrong.”

Apparently, bending the knee has taught Harington a thing or two.