The director does admit the making of "Dancer in the Dark" was full of conflict between Björk and himself. 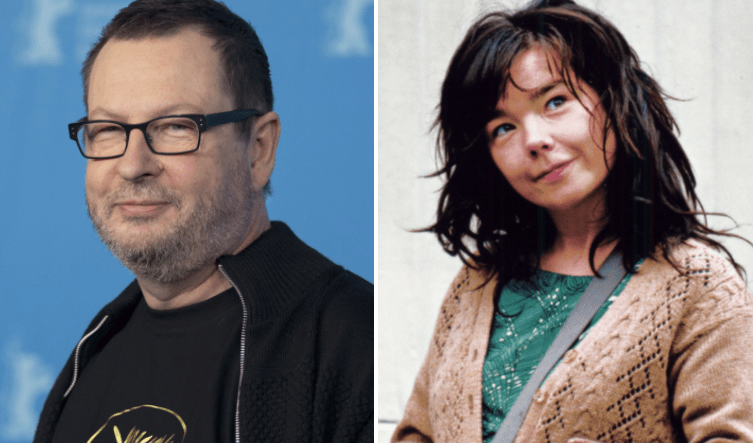 Lars von Trier has denied sexually harassing Icelandic artist Björk during the making of their 2000 musical drama “Dancer in the Dark.” Björk made headlines over the weekend when she revealed in a Facebook post that she had been sexually harassed by an unnamed Danish director. The singer did not name von Trier in her statement, but she has only starred in so many movies, with “Dancer in the Dark” being the only one from a Danish director.

“I became aware that it is a universal thing that a director can touch and harass his actresses at will and the institution of film allows it,” Björk wrote. “When i turned the director down repeatedly he sulked and punished me and created for his team an impressive net of illusion where i was framed as the difficult one.”

According to Björk, her abusive relationship with von Trier led the director to be much more tolerable with actresses in the future, such as Nicole Kidman and Charlotte Gainsbourg, both of whom have praised the director’s on set behavior. “In my opinion he had a more fair and meaningful relationship with his actresses after my confrontation so there is hope,” she wrote.

Von Trier denied sexually harassing Björk in the Danish newspaper Jylannds Posten through his Zentropa business partner Peter Aalbaek Jensen. Jensen told the outlet that the director was surprised by the singer’s claims. “As far as I remember, we were victims,” Jensen said, “that woman was stronger than both Lars von Trier and me and our company together.”

Jensen did admit on von Trier’s behalf that the relationship between Björk and the director was steeped in conflict, which has been widely reported on in the past. “Dancer in the Dark” was Björk’s first feature performance as an actress and she clashed with von Trier on set so much that she vowed never to act again. One point of conflict was the film’s tone and ending, which Björk felt should be more uplifting than what Von Trier had written.

“Dancer in the Dark” won the Palme d’Or at the 2000 Cannes Film Festival, where Björk received the best actress prize. Von Trier told the newspaper that the singer’s work in the film is “one of the greatest performances in my movies.” You can read Björk’s original statement below.

This Article is related to: Film and tagged Björk, Dancer in the Darker, Lars von Trier