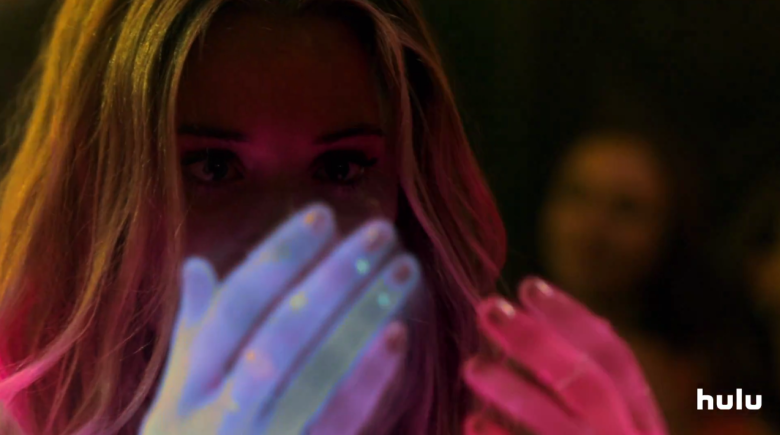 As the Marvel universe continues to expand across film and television, the diversity of genres being explored also increases. With “Marvel’s Runaways,” the series expands to the teen soap opera world, with the creators of “The O.C.” and “Gossip Girl” at the helm.

Based on the comic book series created by Brian K. Vaughn and executive produced by Josh Schwartz and Stephanie Savage, “Runaways” covers what happens when a group of teenagers living in Los Angeles discover that their parents share a dark secret, one that completely upends their lives. Because it’s a part of the Marvel universe, said dark secret involves superpowers and other mystical forces, but all of it grounded in the question, “What would you do if you found out your parents are evil?”

This is the first Marvel series commissioned by Hulu, as Marvel continues to spread across different networks — beyond the Netflix original series, there’s ABC’s established franchise “Agents of S.H.I.E.L.D.”  and upcoming “Inhumans,” Fox’s “The Gifted,” as well as the upcoming Freeform shows “Cloak and Dagger” and “New Warriors.”

The first season, consisting of 10 episodes, will premiere exclusively on Hulu on Nov. 21. Check out the trailer below.

This Article is related to: Television and tagged Hulu, Marvel, Marvel's Runaways