The star and producer got candid about the faults of 2016's video game adaptation, which was panned by critics and disappointed at the box office. 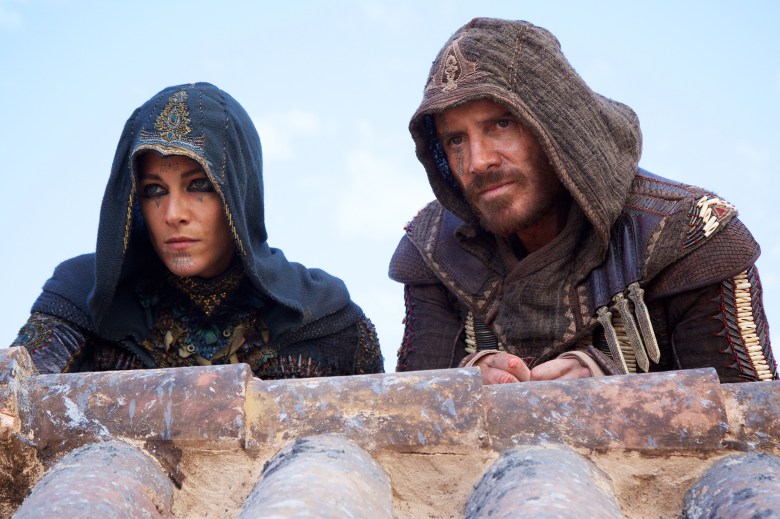 Not only is Michael Fassbender one of our greatest actors, but the man knows when to admit defeat. The “Alien: Covenant” got honest about “Assassin’s Creed,” the 2016 movie based on the popular video game, calling it a “missed…opportunity.” Fassbender produced the film as well as starred in it, alongside A-list talent like Marion Cotillard, Jeremy Irons, Charlotte Rampling, and Michael Kenneth Williams. The film disappointed at the box office, grossing $240.7m worldwide against a budget of $125m. In his B- review of the film, IndieWire’s David Ehrlich wrote “declaring this to be the best video game movie ever made is the kind of backhanded compliment that sounds like hyperbole, but the description fits the bill on both counts.”

“For sure, it wasn’t ideal. I think we missed an opportunity there a little bit. So we’ll wait and see what Ubisoft are coming up with. But right now I don’t know,” Fassbender said in an interview with Movie’n’co. When asked what he would have differently, he said: “I would make it more entertaining, that’s really the main note. The feeling of the film, I think it took itself too seriously and I would get to the action a lot quicker. I think there’s three beginnings of the film, which is a mistake.”

Watch his candid remarks below:

This Article is related to: Film and tagged Assassin's Creed, Michael Fassbender