"The Fault in Our Stars" director Josh Boone puts a horror movie twist on the "X-Men" film universe. 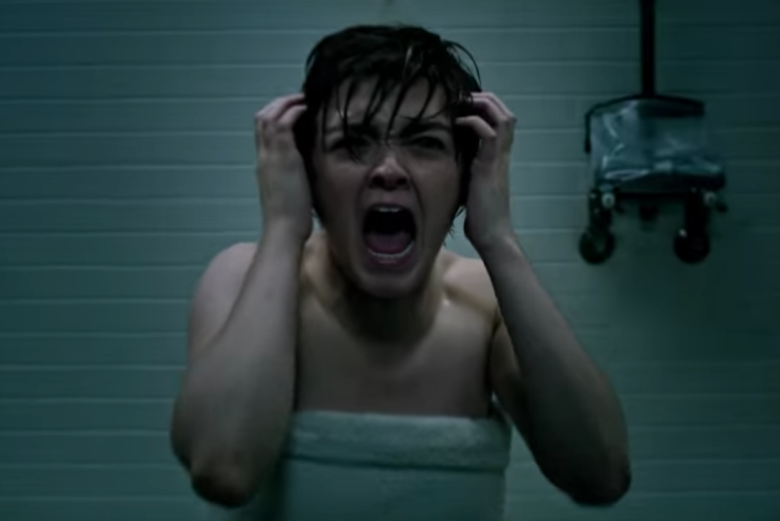 Before audiences return to the story of Charles Xavier (James McAvoy) and Magneto (Michael Fassbender) in November 2018’s “X-Men: Dark Phoenix,” 20th Century Fox will be expanding the franchise and introducing the “New Mutants” in April.

Directed by Josh Boone, best known as the filmmaker behind “The Fault in Our Stars,” “New Mutants” stars Anya Taylor-Joe, Maisie Williams, Henry Zaga, Blu Hunt, and Charlie Heaton as five young mutants who are being imprisoned against their will and just discovering their powers.

Bringing in faces from “The Witch,” “Game of Thrones,” and “Stranger Things” is certainly a step in the right director for “New Mutants,” but what’s ultimately most intriguing about the film is that it’s more of a horror film than a straightforward “X-Men” adventure. The film has been compared to the works of Stephen King and Fox chairman and CEO Stacey Snider said the film is “a haunted-house movie with a bunch of hormonal teenagers,” citing “The Shining” and “One Flew Over the Cuckoo’s Nest” as inspiration.