byNWR.com is launching online in February 2018 and will be entirely free for users looking to explore some of the director's most revered genres and art movements. 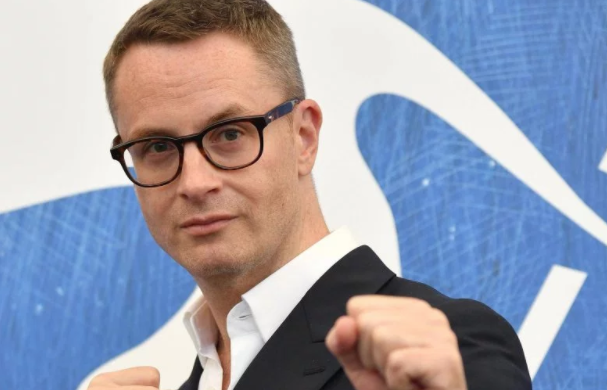 Nicolas Winding Refn has announced he is launching a curated website of films, essays, photography, and more art in February 2018. The website, entitled “byNWR.com,” will be completely free for users, including the streaming films. Refn made the announcement during an appearance at the Lumière Film Festival in Lyon, France, where he described the project as “an unadulterated cultural expressway of the arts” that will “create a modern idea of what cinema will become.”

The website will begin with a program titled “Regional Renegades: Exploitation Gems from the Southern USA,” curated by Jimmy McDonough (who collaborated with Refn on the poster compilation book “The Art of Seeing”). Content will include Bert Williams’ 1965 low-budget horror film “The Nest of the Cuckoo Birds, a restored version of “Shanty Tramp” (1967), and a feature on Texas director Dale Berry.

Highlights of Volumes 3 and 4 are to be revealed later in fall 2017. You can visit byNWR.com now and sign up for its newsletter to stay updated on future announcements.

This Article is related to: Film and tagged Nicolas Winding Refn