Nicole Kidman does what she says and is seeing through her commitment to star in more films directed by women. 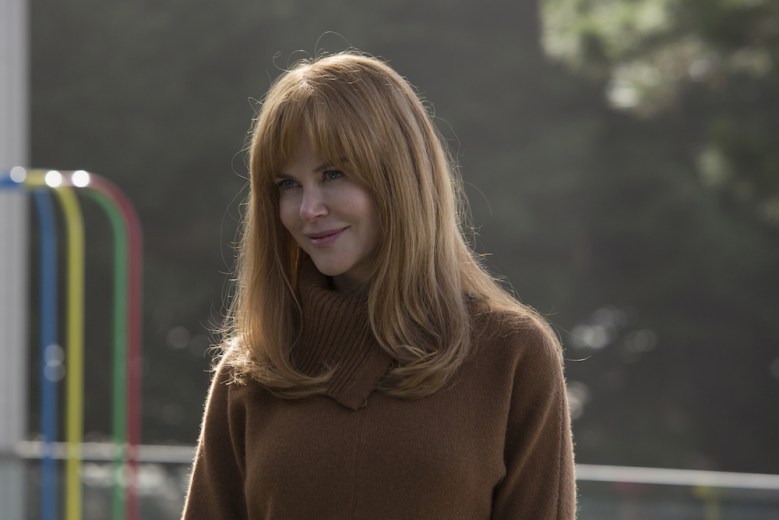 Kusama directs from Hay and Manfredi’s original screenplay about an LAPD detective (Kidman) who, as a young cop, was placed undercover with a cultish gang in the California desert. Years later, when she encounters the gang’s leader, she must dig into her complicated past.

Oscar-winner Kidman has been on a roll, not only with “Big Little Lies,” which she developed and executive produced with co-star Reese Witherspoon, but roles in four recent projects that screened at Cannes — Yorgos Lanthimos’ “The Killing of a Sacred Deer,” Sofia Coppola’s “The Beguiled,” Jane Campion’s “Top of the Lake” Season 2, and John Cameron Mitchell’s “How to Talk to Girls at Parties” — earned her a special acting award.