The show has already been renewed for a fifth season as well. 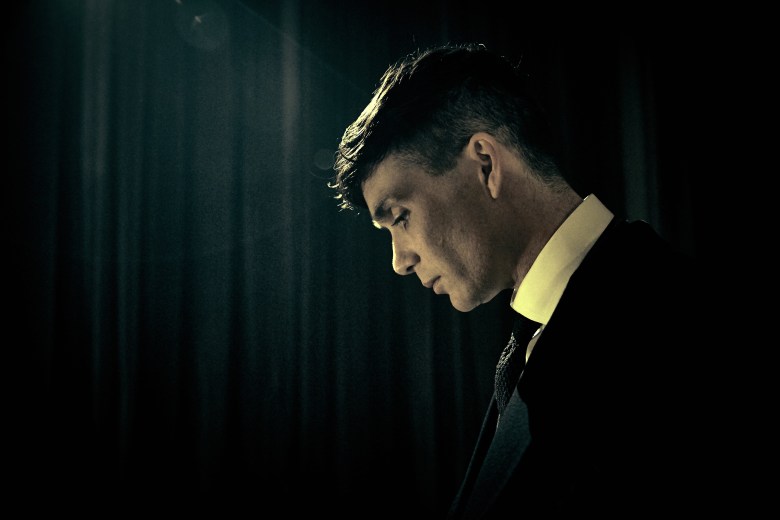 There have been a lot of ups and downs for Tommy Shelby (Cillian Murphy) these last few years. He’s seen a loved one die in his arms, expanded his criminal empire from Birmingham to London, and forged an uneasy alliance with a crazed jeweler (Tom Hardy). BBC Two has released the trailer for the show’s fourth season, which adds Adrien Brody to the cast. Watch below.

“We’re going back,” Tommy says as it opens, his words accompanied by a breathy cover of Chris Isaak’s “Wicked Game.” “Today we end this war between us.” It’s expectedly moody from there, with glimpses of Brody’s character (“We are an organization of a different dimension,” he says ominously) and combatants on both side of the Shelbys’ ongoing conflicts.

Helen McCrory, Paul Anderson, Joe Cole, and Sophie Rundle co-star in the series, which has already been renewed for a fifth season. No return date has been announced, but “Peaky Blinders” is expected to return late this year.