Witherspoon shared her own experiences with sexual harassment during her speech at the Elle Women in Hollywood event. 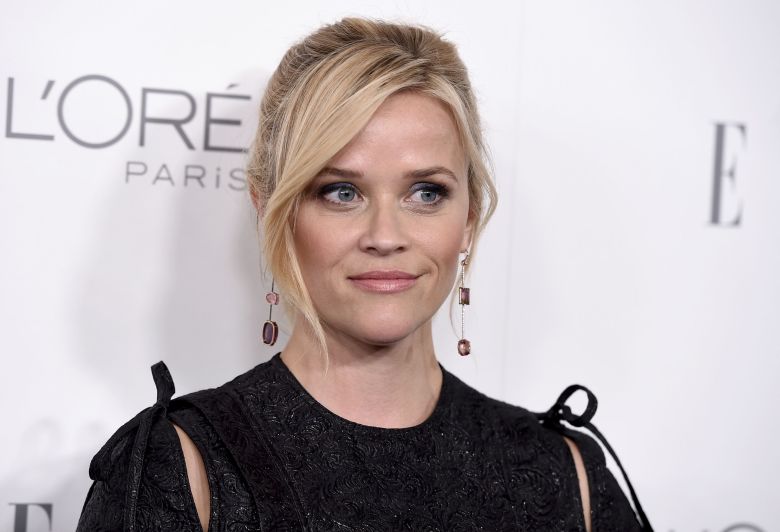 Reese Witherspoon has revealed her own experiences with sexual harassment in Hollywood in the wake of the Harvey Weinstein scandal. During a powerful speech at this year’s Elle Women in Hollywood event in Los Angeles, where Witherspoon was one of eight honorees, the actress went on the record saying she first experienced harassment from a director when she was only 16 years old.

“This has been a really hard week for women in Hollywood, for women all over the world, and a lot of situations and a lot of industries are forced to remember and relive a lot of ugly truths,” Witherspoon said. “I have my own experiences that have come back to me very vividly and I find it really hard to sleep, hard to think, hard to communicate a lot of the feelings that I’ve been having about anxiety, honest, the guilt for not speaking up earlier. [I feel] true disgust at the director who assaulted me when I was 16-years-old and anger at the agents and the producers who made me feel that silence was a condition of my employment.”

Witherspoon did not disclose the director’s name or when the act occurred during her speech, though she did make it clear that this encounter at 16 was hardly an “isolated incident in [her] career.” “I’ve had multiple experiences of harassment and sexual assault and I don’t speak about them very often,” Witherspoon said.

The actress credited Harvey Weinstein’s accusers for giving her the courage she needed to speak out herself. Over the last two weeks, dozens of women have accused Weinstein of sexual harassment and abuse, including Witherspoon’s fellow Oscar winners Gwyneth Paltrow and Angelina Jolie.

“After hearing all the stories these past few days and hearing these brave women speak up tonight about things that we’re kind of told to sweep under the rug and not to talk about, it’s made me want to speak up and speak up loudly because I actually felt less alone this week than I have ever felt in my entire career,” she said.

“I feel really, really encouraged that there will be a new normal. For the young women in this room, life is going to be different because we’re with you, we have your back and it makes me feel better,” she concluded.

This Article is related to: Film and tagged Reese Witherspoon