Now let's just make sure we don't have to wait too long for Season 4. 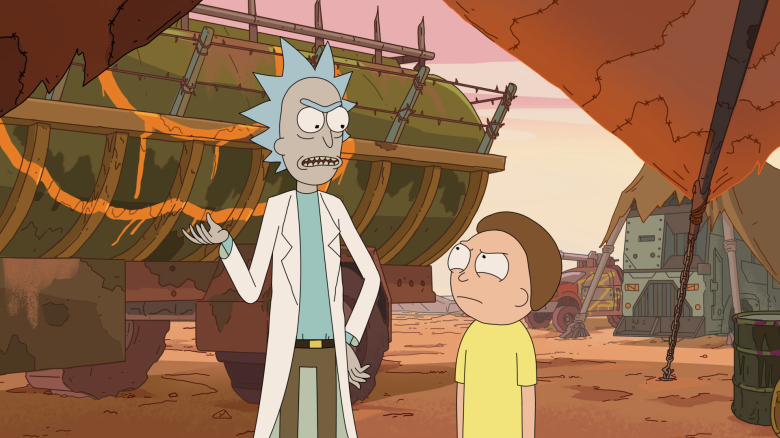 “Rick and Morty” has made history in its acclaimed third season. Adult Swim has announced the animated cult favorite not only became the network’s most watched series in history over the 10-episode season but also that it earned the title of television’s #1 comedy series for adults 18-24 and 18-34. The record is based on each episode’s Live+7 numbers. Sunday’s Season 3 finale earned a 3.9/821 in adults 18-24, making it tmost-watched telecast of the day across cable.

The huge numbers for “Rick and Morty” Season 3 make sense given the two years fans had to wait in between the second and third seasons. Fan anticipation was so great for the new season that the Adult Swim livestream of the season premiere on April Fool’s Day recorded 3 million unique visitors, 43.3 million impressions and 8.7 million video views combined. Those numbers were a clear sign Season 3 was heading for record-breaking highs.

“Rick and Morty is truly what a modern day hit looks like across multiple screens and multiple touchpoints,” said Christina Miller, President Cartoon Network, Adult Swim and Boomerang. “Dan and Justin have created a world, not just a show, and fans are completely engaged.”

“Rick and Morty” follows the multidimensional adventures of a genius scientist and his grandson, both voiced by series co-creator Justin Roiland. The series will return for Season 4 in the hopefully-near future.

This Article is related to: Film and tagged Adult Swim, Rick and Morty