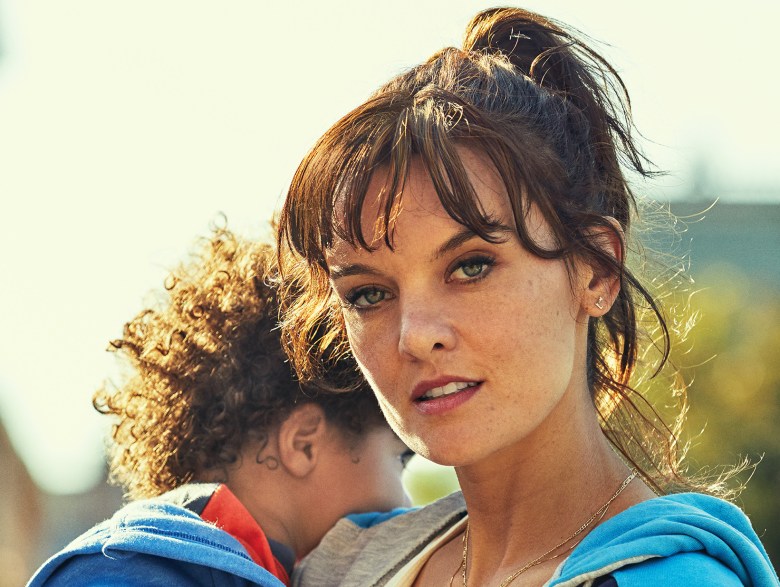 Showtime has released the trailer and poster for its provocatively titled “SMILF,” a new comedy series created by, starring, and executive-produced by Frankie Shaw. The half-hour show is based on her prizewinning short of the same name, which won a Jury Prize at Sundance. Watch below.

“SMILF” takes place in South Boston and focuses on the romantic and professional entanglements of one Bridgette Bird (Shaw), a working-class single mother. The show takes partial inspiration from Shaw’s own life. This Article is related to: Television and tagged Frankie Shaw, Showtime, SMILF, Trailers