The master of cinematic provocation returns with a serial killer drama that is bound to turn a few heads. 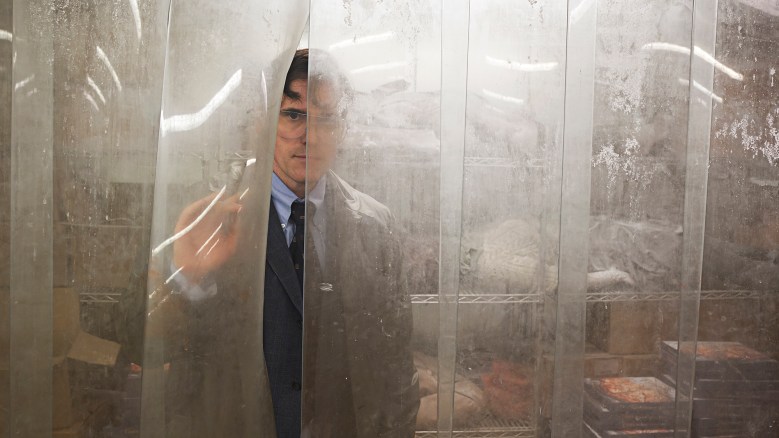 It’s never too early to start looking forward to some of the hottest titles of 2018, especially since the year in cinema is winding down with only a few movies left to world premiere (chief among them “Star Wars: The Last Jedi and Paul Thomas Anderson’s “Phantom Thread”). One movie that might just be 2018’s most controversial is “The House That Jack Built,” the latest offering from Lars von Trier. The Danish director is famous for making headlines, whether it’s for getting banned from Cannes or for making a sexually explicit drama like “Nymphomaniac,” and he’ll have no problem doing so with a movie about a serial killer.

“The House That Jack Built” stars Matt Dillon as the titular murderer. The film is set in the 1970s and follows Jack through the five murders that define his development as a serial killer. According to the official synopsis: “He views each murder as an artwork in itself, even though his dysfunction gives him problems in the outside world. Despite the fact that the final and inevitable police intervention is drawing ever near (which both provokes and puts pressure on Jack) he is – contrary to all logic – set on taking greater and greater chances.”

Jack’s victims will be played by Uma Thurman, Siobhan Fallon Hogan, Sofie Gråbøl, and Riley Keough. Von Trier has teased the movie could be his last feature (he told reporters in March, “I feel like sh*t. I have so much anxiety. I think I’m getting too old for this”), and he’s also warned fans that it could be his most brutal movie to date, which is saying something when you consider films like “Antichrist” and “Dancer in the Dark.”

“There were so many people we sent the script to, who said they would do anything to work with me, except this script,” he said. “And then there were two [Matt Dillon and Uma Thurman], who said yes and I asked, ‘Are you sure?’ And they said, ‘Yeah yeah yeah.’ I think we should make a little test of their reading abilities.”

The subject matter involving brutality against women will certainly be one of the biggest talking points around the film. Von Trier has been accused by Björk of sexual harassment during the production of “Dancer in the Dark.” The actress alleges von Trier treated her inappropriately on set and tried to sneak into her hotel room one evening while his wife was sleeping next door. The director denied her allegations.

The photo above is our first official look at Dillon as Jack. Von Trier is planning to return to the Cannes Film Festival next year to world premiere “The House That Jack Built.”

This Article is related to: Film and tagged Lars von Trier, Matt Dillon, The House That Jack Built