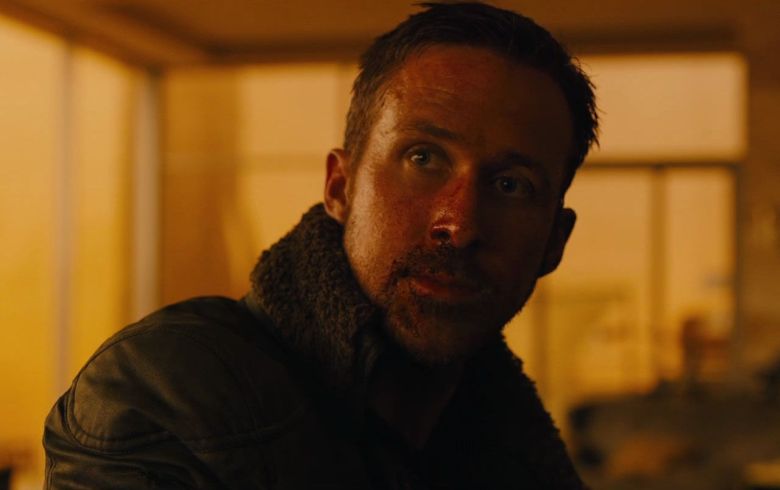 These are strange, troubling times, and nothing necessitates a good distraction quite like the aftermath of hurricanes and the looming threat of nuclear war. If you’ve fallen behind this week, avail yourself of this week’s 10 biggest stories and topics — it’s a fittingly varied list.

The gone-too-soon Netflix drama continues to prove itself a cult classic in the making, as its diehard fanbase remains as interested in its goings-on as ever. In the latest, Liz Shannon Miller reports the good news that “the script for the “‘Sense8 Special,” which will wrap up the fan favorite Netflix drama following its abrupt cancelation this spring, physically exists!”

9. ‘Neo Yokio’ Voice Cast: A Visual Guide to Who Played Whom in New Netflix Animated Series

People have been watching the former Fox News host’s new show with all the attention they’d give a trainwreck, which is how many have described the awkward first week of “Megyn Kelly Today.” First there was the ill-advised gay joke she made to a “Will and Grace” fan, and then there was that uncomfortable interview with Jane Fonda. Here’s hoping week two goes more smoothly, not that that’s an especially high bar.

It only makes sense that, after waiting so long for “Rick and Morty” to return, the show’s devoted fans are checking in on reviews of individual episodes and news of Dan Harmon’s favorites alike.

After months of trailers, rumors, and speculation, viewers finally got official word of Denis Villeneuve’s long-awaited sequel to “Blade Runner” — and it was highly positive. IndieWire’s Eric Kohn praised the film as “a lush, often mind-blowing refurbishing of the original sci-fi aesthetic that delves into its complex epistemological themes just as much as it resurrects an enduring spectacle,” which surely came as good news to anyone who ever wondered whether Deckard is a replicant.

5. ‘Perfect Bid’ Trailer: How a Math Teacher From Texas Outsmarted ‘The Price Is Right’ — Watch

Truth is truly stranger than fiction, as documentaries so often remind us. The latest is “Perfect Bid,” whose out-there premise — a man attended the game show 37 times, leading to a scandal that resulted in him being banned — is too intriguing for many to ignore.

“Ex Machina” was one of the most well-received science-fiction movies in years, and the cast of Alex Garland’s follow-up was always going to attract attention: Natalie Portman, Oscar Isaac, Tessa Thompson, and Jennifer Jason Leigh star in this adaptation of Jeff VanderMeer’s oddball novel. Suffice to say that the trailer only added to the hype. If things go well, we could see “Authority” and “Acceptance” as well — “Annihilation” is the first book in the Southern Reach Trilogy.

Maybe it’s because people are happy to see Kevin James and Leah Remini unite years after “The King of Queens” went off the air, or maybe it’s because everything else about this story (both onscreen and off) has been so odd. Sorry you got the short end of the stick, Erinn Hayes.

Sometimes the headline says it all.

Ken Burns’ 18-hour documentary is resonating with nearly everyone who’s seen it — and many who haven’t are seeking out details about it anyway. Among the topics of interest: Jane Fonda, John McCain, and the My Lai Massacre. Come to think of it, maybe most of us aren’t that interested in lighthearted distractions.

This Article is related to: Film and tagged Annihilation, Blade Runner 2049, Kevin Can Wait, The Vietnam War