Oh, honey, you better sit down for this one. 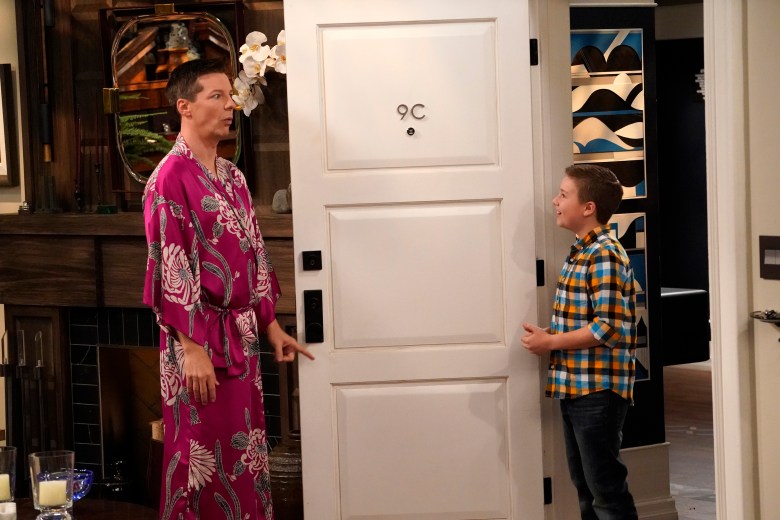 This Thursday marks a new episode of “Will & Grace” on NBC, and even best friends Will and Jack know it’s too early for Halloween. Yet much to their surprise, a tiny, well-spoken child with flawlessly gelled hair knocks on their famous apartment door…and what comes out of his mouth is so shocking that it would scare anyone out of their anti-aging masks, not just Jack (Sean Hayes). Everyone is profiting from the show’s stellar critical reception, considering everyone and their mother is loving the revival of “Will & Grace.” The clever writing has proven itself timeless, defying reboot haters.

“‘Will & Grace’ is nothing like other, lazy revivals,” wrote IndieWire TV Critic Ben Travers. “It’s here on its own terms and quickly proves there’s nothing to fear from these very funny folks.” Here in the year 2017, it’s the same, smart show flurried with both familiar and contemporary notes, and much too pampered to be ignored.

Watch the laugh out loud-worthy clip to prepare for this week’s new episode:

This Article is related to: Television and tagged NBC, Sean Hayes, Will and Grace