"I never met a more narcissistic man," he says. 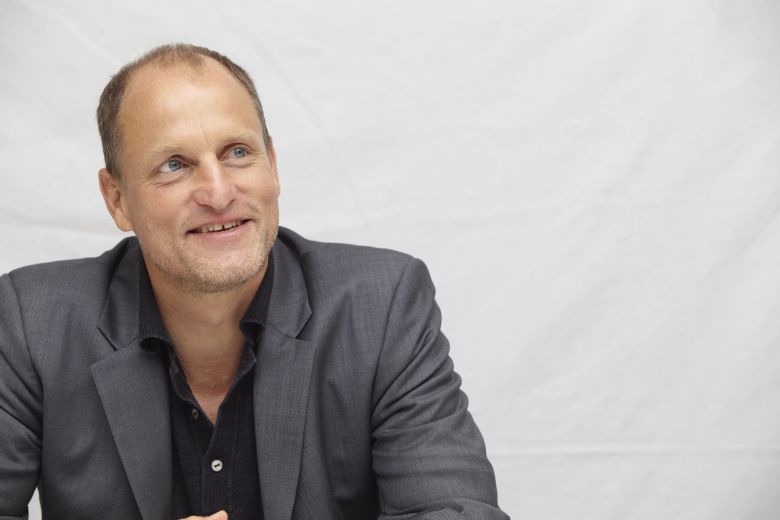 When he isn’t acting or promoting “Rampart,” Woody Harrelson has been known to partake in marijuana every now and again. One such occasion came 15 years ago, when the “LBJ” star found himself at a dinner party whose guest list also included Donald Trump. Harrelson found the experience so trying that he eventually “had to walk out halfway through to smoke a joint just to like steel myself from the rest of it.”

The actor told the story on “Real Time with Bill Maher” last night, explaining that he’d been invited to said gathering by one Jesse Ventura, who at that time was the Governor of Minnesota — and, apparently, being courted by Trump to serve as his running mate in the 2004 election (as a Democrat, no less). “I went and it was brutal. I never met a more narcissistic man,” said Harrelson.

“He talked about himself the whole time. You could see the standard he was going to bear,” he added. Given who Harrelson is playing in his upcoming biopic, he knows a thing or two about politicians with strong personalities. Watch his full “Real Time” appearance below.

This Article is related to: Film and tagged Donald Trump, Woody Harrelson