Two years after delivering one of the greatest sci-movies ever made, master animator Don Hertzfeld does it again. 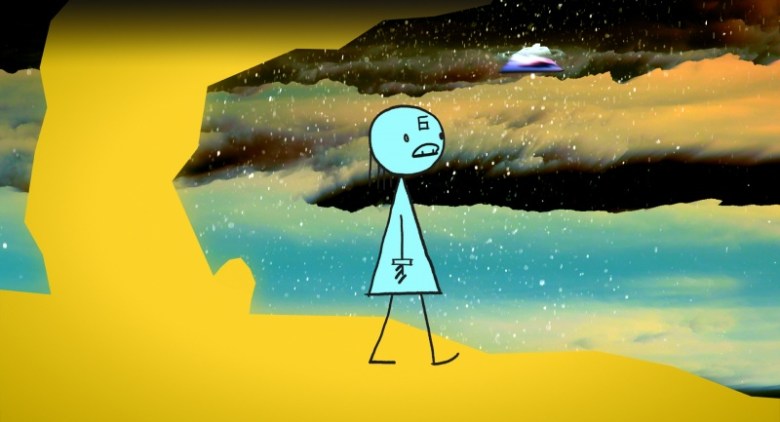 “World of Tomorrow Episode II: The Burden of Other People’s Thoughts”

Back in June 2016, we asked our film critic David Ehrlich to name the 10 best movies of the 21st century so far. Coming in at #7 was Don Hertzfeldt’s “World of Tomorrow,” an animated short film about a young girl and her older clone on a journey through the girl’s memory. The existential story may only last 17 minutes, but Hertzfeldt’s ideas stay with you pretty much forever. The animator announced a surprise sequel in August, and now we officially have the first trailer for the movie, entitled “World of Tomorrow Episode Two: The Burden of Other People’s Thoughts.”

In his A+ review of the sequel, IndieWire’s David Ehrlich raved. “Blisteringly funny, deeply touching, and endlessly quotable, the second chapter of Don Hertzfeldt’s sci-fi satire makes life a better place…it’s an epic voyage inward, a dizzying spin down the rabbit hole of the human subconscious, and a true sequel in every sense of the word.”

“World of Tomorrow Episode Two: The Burden of Other People’s Thoughts” premiered at Fantastic Fest and has already had an Oscar-qualifying run in Los Angeles. Watch the trailer below.