He was "a very, very generous performer." 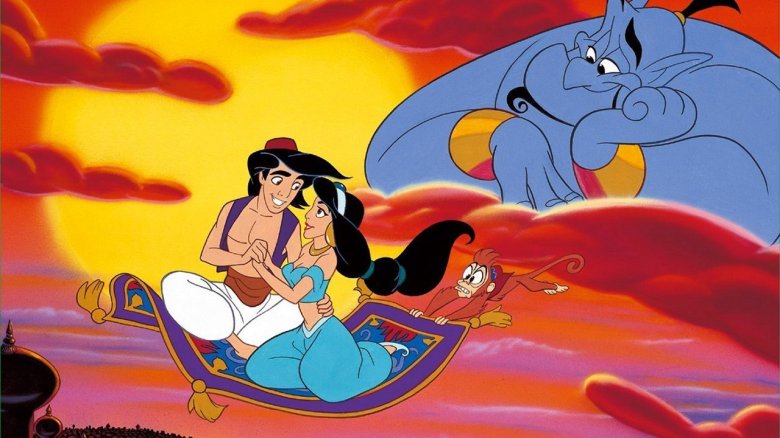 Disney’s “Aladdin” (1992), now being remade into a live-action film

In news sure to send ’90s kids into despair as they share “Want to feel old?” posts on social media, “Aladdin” turns 25 today. The creators of that animated classic have shared their recollections with Variety, musing on everything from what some see as its status as the true beginning of the Disney Renaissance to talents of the late, great Robin Williams.

John Musker, who co-directed the film with Ron Clements, says it wasn’t just the actor’s comic brilliance that led to his casting as the Genie but his “mercurial voice” as well.

They also needed to “find an animation hook,” he tells Variety. “We wanted to find something that we felt you can only do in animation that you would never be able to do as well as live action. The idea of a shape-changing Genie with a very mercurial comedic tone, with Robin doing his mercurial voice with the idea that he could turn into anything, seemed like that would just be really fun to do in animation.”

Even when he wasn’t actually working, “you could see the mental Rolodex filing away for future use,” says animator Eric Goldberg. “Then when the mic opened up, bam! He let it all out and gave us so much material we were spoiled for choice. I considered him a very, very generous performer that way. I like to think if the script was a road map, Robin took a lot of detours. But we loved the detours.”

This Article is related to: Film and tagged Aladdin, Robin Williams