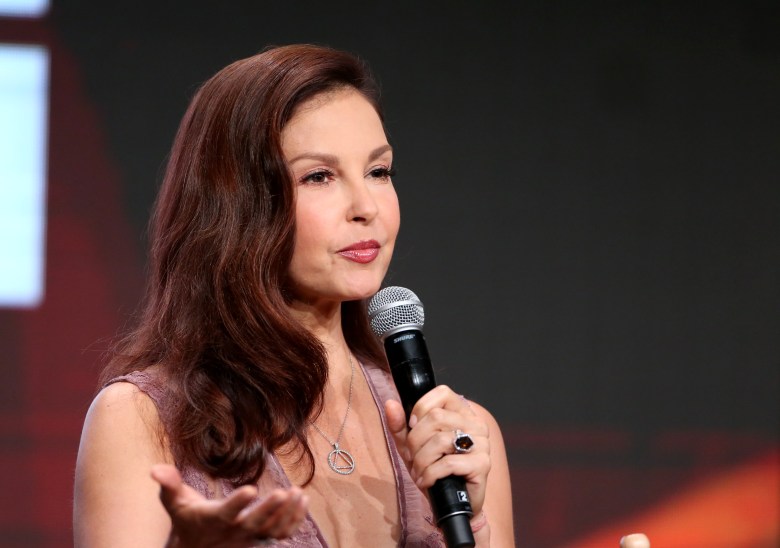 Ashley Judd has joined forces with Krish Vignarajah to put together a comprehensive plan to combat sexual harassment in government, businesses, and schools. Vignarajah is currently running Maryland Governor and previously served as First Lady Michelle Obama’s policy director. Judd is serving as an advisor to Vignarajah in the drafting and execution of the plan. The actress was one of the first women to publicly accuse Harvey Weinstein of sexual harassment.

Under the proposal, all individuals seeking public office or state funding in Maryland would be required to disclose if they have engaged in sexual harassment or violence. The policy also seeks to address sexual harassment in schools and create the first dedicated Office of Sexual Assault to investigate reports and support survivors.

Judd says the proposal is the first of its kind in the country and will attempt to achieve the following goals: Help men understand and improve their behavior, hold men accountable, provide critical support and resources to survivors, and combat a culture of fear, secrecy, and shame. Part of the effort to achieve the later includes ending the rape kit backlog.

The proposal reads as follows:

Conduct independent audits and certify gold-standard employers: Incentivize companies to audit sexual harassment among employees at every level and provide certification and preference in government procurement for leading companies.

Create anonymous hotline and wraparound support services for survivors: Ensure that reports are acted upon immediately, survivors receive the support they need, and repeat predators are detected through innovative technologies.

Oversee an internal audit of state government: Conduct a government-wide sexual harassment audit by a third-party evaluator and share the results.

Require disclosure of sexual misconduct: Require every individual seeking a public position or applying for state funding to disclose and confirm that they have not perpetrated sexual harassment or sexual assault.

Address sexual harassment and violence in schools: Ensure that all college, high school and middle school students are educated early and often about robust concepts of consent, while at the same time confronting cultural norms that promote misogyny, objectification, and unwelcome sexual advances.

This Article is related to: Film and tagged Ashley Judd, Sexual Harassment