An interview between Midler and Barbara Walters has resurfaced following comments made by Rivera over the Matt Lauer sexual harassment allegations. 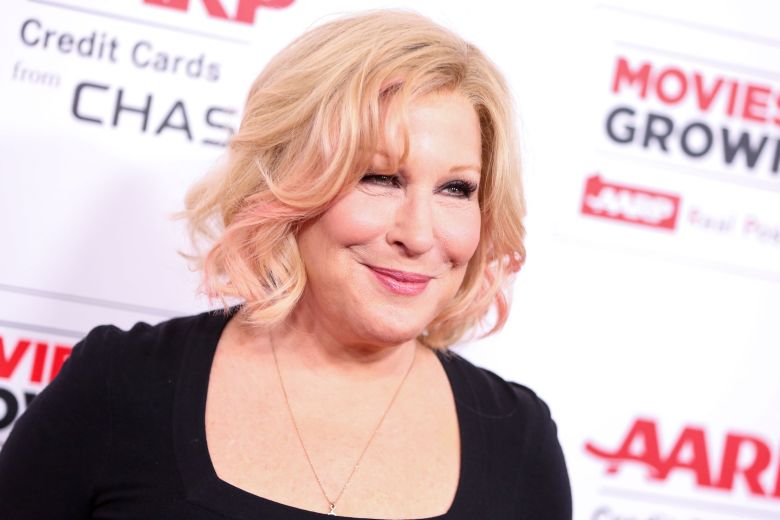 Update (December 1): Geraldo Rivera has issued an apology to Bette Midler via Twitter.

Although I recall the time @BetteMidler has alluded to much differently than she, that does not change the fact that she has a right to speak out & demand an apology from me, for in the very least, publically embarrassing her all those years ago. Bette, I apologize.

Earlier: A 1991 video interview between Bette Midler and Barbara Walters is going viral in the wake of the Matt Lauer sexual harassment scandal. In the video clip, Midler says that reporter Geraldo Rivera drugged and groped her in the 1970s when they first met.

“Geraldo and his producer came to do an interview with me, in the ‘70s, in the early ‘70s. This was when he was very hot,” Midler told Walters. “He and his producer left the crew in the other room, they pushed me into my bathroom, they pushed two poppers under my nose, and proceeded to grope me…I did not offer myself up on the altar of Geraldo Rivera. He was unseemly.”

Midler revealed the alleged encounter after Walters asked her about Rivera’s autobiography, “Exposing Myself,” which had just been released. In the book, the reporter discusses his “conquests” of Midler and includes his version of the story when they first met. Rivera says at some point he put his hands on Midler’s breast while they were in a bathroom.

The 1991 interview started appearing on Twitter shortly after Rivera weighed in on the sexual harassment allegations made against Matt Lauer, who was fired from NBC after two decades with the company. “News is a flirty business and it seems like current epidemic of #SexHarassmentAllegations may be criminalizing courtship and conflating it with predation,” Rivera wrote.

Sad about @MLauer great guy, highly skilled & empathetic w guests & a real gentleman to my family & me. News is a flirty business & it seems like current epidemic of #SexHarassmentAllegations may be criminalizing courtship & conflating it w predation. What about #GarrisonKeillor?

Rivera followed up the tweet with another in which he shared his opinion on what sexual harassment allegations should “require” in order to be considered valid. He implied that allegations shouldn’t be taken as seriously if they aren’t made in a timely fashion (he thinks they should be made within a five-year span).

#SexHarassment allegations should require: 1-made in a timely fashion-say w/n 5 yrs. 2-some contemporaneous corroboration, like witnesses, electronic or written communications. W $ settlements in multi-millions slight chance exists some victims are motivated by more than justice

Watch the 1991 interview in the video below.