Color of Change highlights the dismal representation of black writers in television, and links the disparity to harmful stereotypes. 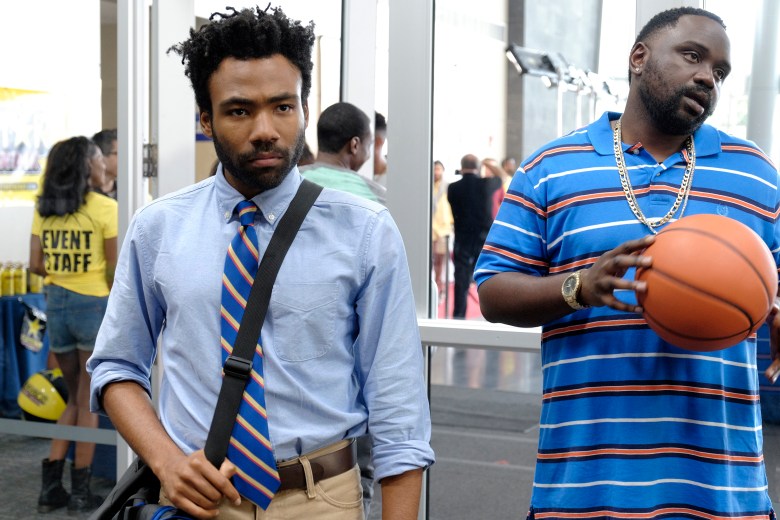 Leading racial justice organization Color of Change released a damning report detailing dismal numbers of black writers and other writers of color in television, and how that leads to the proliferation of harmful stereotypes. The report, titled Race in the Writers Room, claimed “networks and streaming services are systematically excluding Black talent from the writers’ rooms.” The report found 65% of all writers’ rooms had zero black writers, with 91% of showrunners across all 18 networks being white and 80% men.

The report continues: “The ultimate result of this exclusion is the widespread reliance on Black stereotypes to drive Black character portrayals, where Black characters even exist at all—at best, “cardboard” characters, at worst, unfair, inaccurate and dehumanizing portrayals.”

“When those of us in world of advocacy talk about systemic racism, this is what we are talking about,” wrote Darnell Hunt, who penned the report.

Hunt did single out ABC and FOX for supporting black creative voices, showrunners and writers, to much popularity and success, but found that “most others have dug in their heels, even in the face of those successes.”

AMC and Amazon were among the worst in terms of excluding black showrunners and writers, which Colors of Change found particularly worrisome given they are relatively new platforms for influencing the trends of original content on TV.

This Article is related to: Television and tagged Diversity