Other women have come forward with their stories as well. 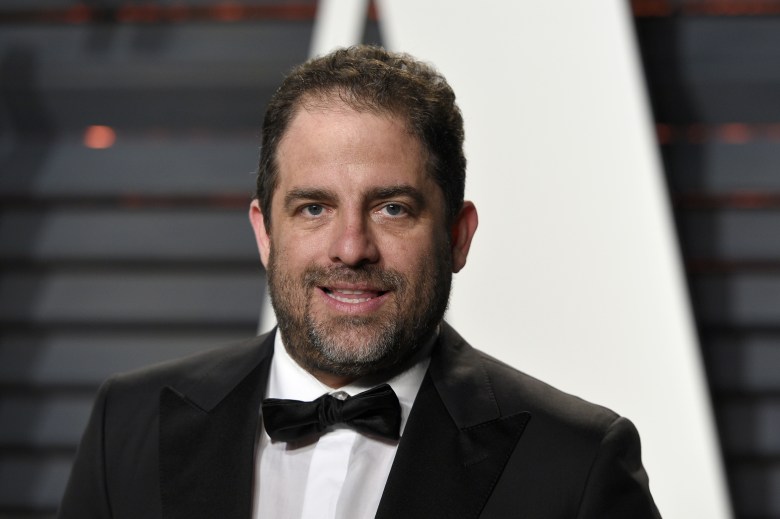 Brett Ratner faces new allegations of sexual misconduct in a Los Angeles Times report accounting the experiences of several women, one of whom says Def Jam Recordings co-founder Russell Simmons coerced her into performing oral sex on him while Ratner looked on. The alleged incident took place in 1991, when Keri Claussen Khalighi was 17 years old.

She told the Times that Simmons and Ratner took her to dinner before suggesting they go back to Simmons’ apartment to watch a music video they’d been working on; once there, Khalighi alleges, Simmons made sexual advances toward her and tore off her clothes.

“I looked over at Brett and said ‘help me’ and I’ll never forget the look on his face,” she said. “In that moment, the realization fell on me that they were in it together.”

Simmons has denied this. “Everything that happened between us 26 years ago was completely consensual and with Keri’s full participation,” he said. “We spent time in my apartment over a period of two days and one night, as well as at some public places including Nell’s Nightclub. Much of the time we were in the presence of other acquaintances. I’m deeply saddened and truly shocked to learn of Keri’s assertions as to what happened over the course of that weekend.”

As for Ratner, his attorney told the LAT that he has “no recollection” of Khalighi asking him to help her. He also faces accusations from Sara Shahi, Jaymee Ong, and a former aspiring model named Tanya Reid, who says Ratner forced her to perform oral sex on him in 1994, when she was 18.