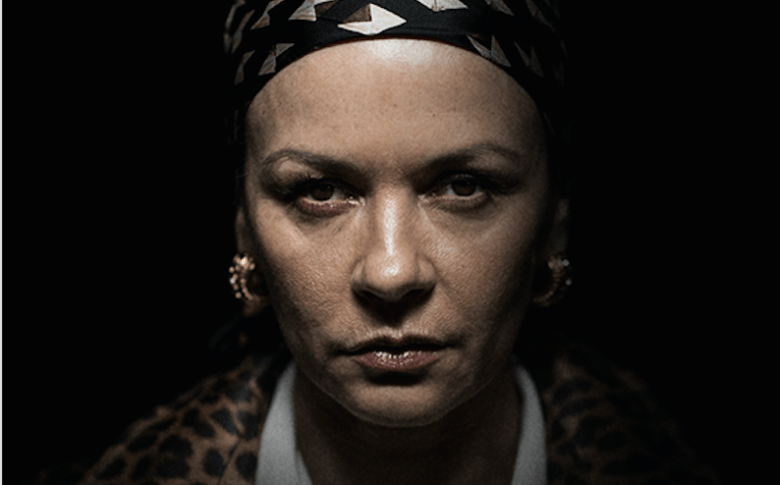 Welcome back, Catherine Zeta-Jones. After starring as Olivia de Havilland in FX’s “Feud: Bette and Joan” earlier this year, the Oscar winner is set to headline Lifetime’s new original movie, “Cocaine Godmother.” The drama is based on the life of Griselda Blanco Restrepo, the most notorious female drug kingpin in history who was responsible for nearly 200 murders while facilitating the cocaine drug trade between Colombia and the United States.

Zeta-Jones is appearing in the title role and stars opposite Carlos Rodriguez, Juan Pablo Espinosa, and Raul Mendez. At the age of 17, Griselda traveled to the U.S. with a fake passport and went into business with local drug runners. According to the film’s official synopsis, she “masterminded the use of beautiful women, the elderly and children as the mules and created false-bottom suitcases to smuggle cocaine from Colombia.”

This Article is related to: Television and tagged Catherine Zeta-Jones, Cocaine Godmother, Lifetime