"The Beguiled" star Nicole Kidman is also receiving a tribute. 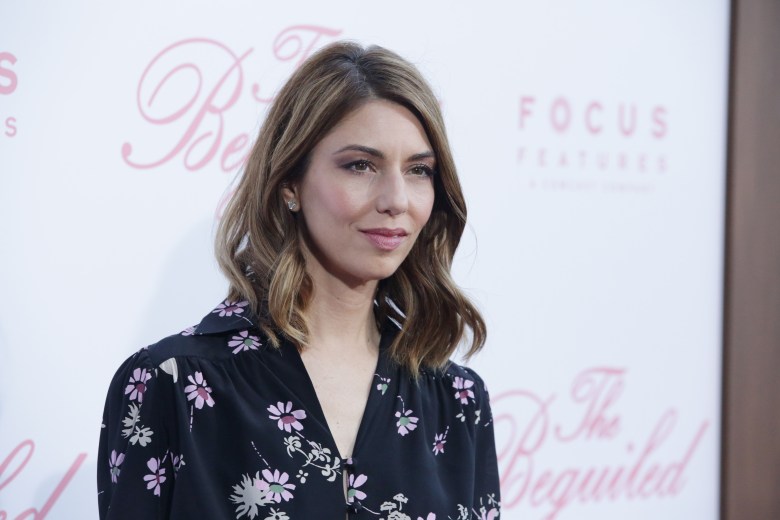 2017 has been a banner year for Sofia Coppola, who became just the second woman to win Best Director at Cannes and is being honored at the IFP Gotham Independent Film Awards tonight. “The Beguiled” is her most acclaimed film since “Lost in Translation,” and both works are prominently featured in a tribute video airing at the ceremony. Watch it below.

Coppola’s heroines are given pride of place in the early going, with several of them — Kirsten Dunst in “The Virgin Suicides” and Marie Antoinette, Scarlett Johnasson in “Lost in Translation,” Elle Fanning in “Somewhere” — setting the stage. “So much has been said about the girls over the years,” Giovanni Ribisi narrates in “Suicides,” “it didn’t matter in the end how old they had been or that they were girls, but only that we had loved them.”

That almost reads as a thesis statement for Coppola’s eclectic body of work, one whose beauty is arrestingly captured here. Also being honored tonight are Jason Blum, Al Gore, Dustin Hoffman, Ed Lachman, and “The Beguiled” star Nicole Kidman.

This Article is related to: Film and tagged Gotham Awards, Sofia Coppola