It would have been a fascist fairytale. 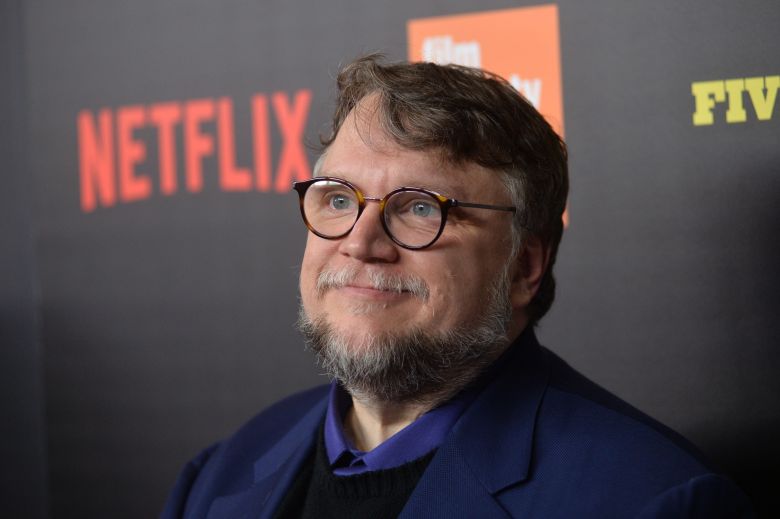 Guillermo del Toro has made one of his best movies in “The Shape of Water,” but he never stops thinking to the future. His list of unrealized projects is, sadly, even longer than his actual filmography, and the celebrated Mexican auteur recently added his take on “Pinocchio” to the former list: “It’s not happening,” he told IGN in an interview.

“But the idea was to do Pinocchio during the ascension of fascism in Italy, with Mussolini,” he added. “It was a good time to discuss the idea of being a puppet or being a human, but you know, it’s not in progress.” Such a move would have been in keeping with “Pan’s Labyrinth” being set against the backdrop of Spain’s post-World War II era and “The Shape of Water” taking place during the Cold War.

Del Toro previously told Entertainment Weekly that his fascination with Pinocchio was related to his interest in Frankenstein. “They are both about creatures that are created and then get lost in a world they don’t understand,” he said. “And they are both journeys of understanding, and journeys of evolution of the spirit.”

“When we started working on Pinocchio we knew very clearly that we wanted to make it different in the sense that it is not just a fairy tale but a fairy tale that actually moves you and emotionally affects you. It deals with ideas that are relevant to everyone, to all mankind in a way.” Too bad we’ll never see it.

This Article is related to: Film and tagged Guillermo del Toro, Pinocchio