The directing pair was replaced by Ron Howard this summer. 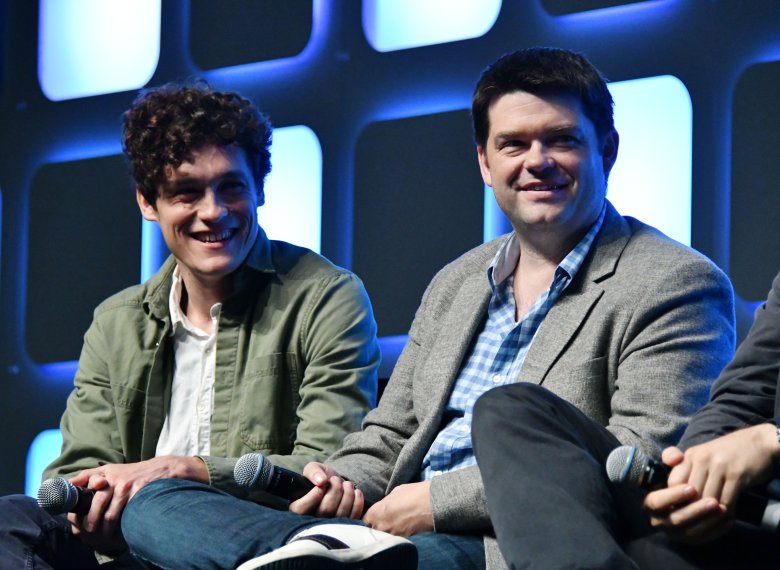 It’s never easy to get let go from a project, but in their first public appearance since exiting what’s now been titled “Solo: A Star Wars Story,” Phil Lord and Chris Miller handled it gracefully.

“The experience of shooting the movie was wonderful,” Lord said to the crowd at Vulture Festival Sunday. “In terms of us leaving the project, everyone went in with really good intentions and our approach was really different from theirs… The gap was too big.”

Added Lord, “Sometimes people break up and it’s sad. We learned a lot from our collaborators, we’re really proud of our work and wish everyone with the best.”

Miller and Lord’s previous collaborator Bill Lawrence, who was on the panel with them, followed up that statement by noting their generosity and also stating that, as their friend, “I hope that movie shits the bed.”

The famed comedy directors were at Vulture Festival LA for a reunion celebrating one of their earliest efforts: the short-lived MTV animated series “Clone High,” which featured the voices of Will Forte, Christa Miller, Donald Faison and more.

Lord and Miller left “Han Solo” with weeks left to go in production, and their departure was followed by reports that executive producer Kathleen Kennedy didn’t care for their “creative vision” — which many believed to equate to their sense of humor and improv-oriented directing style.

But while “Clone High” has been off the air since 2002, Miller and Lord have been doing just fine, bringing surprisingly great projects like “21 Jump Street” and “The Lego Movie” to the screen. Right now, they’re writing and producing a sequel to “The Lego Movie,” working on a Miles Morales “Spider-man” movie, and many other projects.

Thus, according to Lawrence, for Lord and Miller their “Solo” exit is “a blip.”