The former studio head sealed his own fate with the guild, where formal expulsion proceedings were underway. 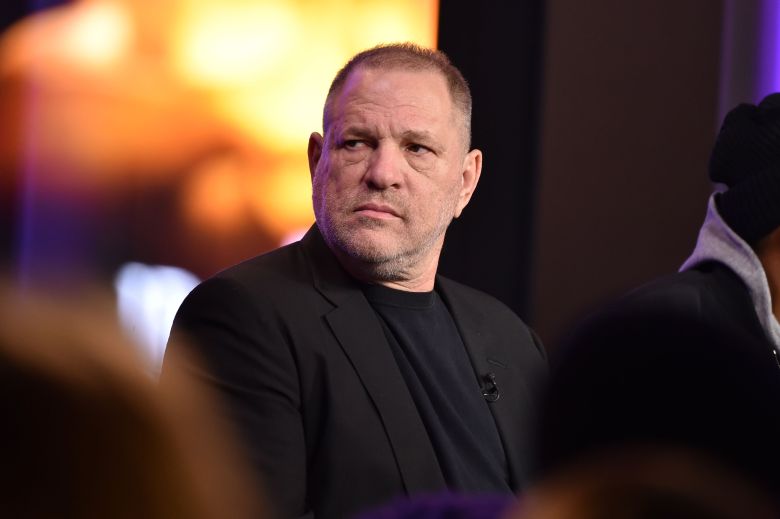 Harvey Weinstein didn’t wait to see whether he’d be expelled from the Directors Guild of America: The DGA said he preemptively severed ties with the guild. “Harvey Weinstein has resigned his membership to the Directors Guild of America,” a guild spokesman told IndieWire on November 27, the day Weinstein’s name was removed from the DGA’s online member directory. “We have no further comment.”

Hours earlier, the Miramax and The Weinstein Company co-founder was sued for violating sex trafficking laws in France, the fourth lawsuit he’s been served from an actress-turned-accuser. DGA president Thomas Schlamme previously announced that disciplinary charges had been filed against the five-time Oscar-winning producer on October 13.

The unraveling of Weinstein’s career began October 5, when The New York Times published an investigation revealing that he had paid eight settlements related to sexual harassment and assault allegations. That same week, after he’d been fired from TWC, The New Yorker published its own feature on Weinstein’s alleged predatory behavior, featuring testimonials from three women who said he’d raped them. At least 60 accusers have now come forward.

The Academy and the Television Academy have each expelled Weinstein, who was also suspended from BAFTA. Weinstein is being investigated in New York City, London, Beverly Hills, and in Los Angeles, where as of November 25, police were looking into 28 sex crimes tied to prominent entertainment and media personalities. When Weinstein resigned from the Producers Guild of America in late October, that guild proceeded to instill a lifelong ban.

Weinstein’s only directing credits both date back to the mid-’80s: “Playing for Keeps,” a teenage ensemble comedy co-starring Marissa Tomei, which he helmed with his brother and longtime business partner, Bob Weinstein, a fellow defendant in the sex trafficking suit; and “The Gnomes’ Great Adventure,” an animated feature narrated by Christopher Plummer.

This Article is related to: Film and tagged Directors Guild of America, Harvey Weinsten, Sexual Harassment