A new article claims that Rose McGowan, Asia Argento, and others were targeted. 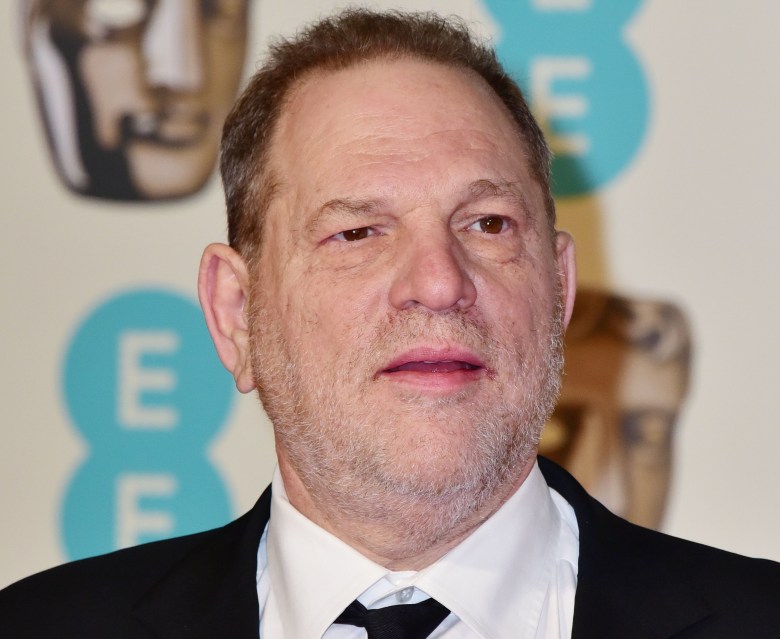 Harvey Weinstein hired private investigators to assume false identities and “extract information” from Rose McGowan and other women who have accused him of sexual misconduct, according to Ronan Farrow’s latest New Yorker article.

One of them, who used the alias Diana Filip, met with McGowan several times and presented herself as an employee of a wealth-management firm based in London called Reuben Capital; she told the actress that “we have a lot in common,” all while actually being in Weinstein’s employ. The person wasn’t just a private investigator, writes Farrow — she was a former officer in the Israeli Defense Force.

McGowan has accused Weinstein of raping her in 1997. When Farrow emailed her photos of the woman she’d known as Diana Filip, the actress “recognized her instantly. ‘Oh my God,’ she wrote back. ‘Reuben Capital. Diana Filip. No fucking way.’” Filip had also reached out to Farrow as well as Jodi Kantor, who broke the initial New York Times story about Weinstein’s alleged sexual assaults.

Farrow also writes that Black Cube, the firm hired by Weinstein for whom “Diana Filip” worked, was further tasked with stopping the publication of McGowan’s upcoming memoir “Brave.” Had it done so, Black Cube would have been paid an additional $300,000.

McGowan wasn’t the only person to receive such treatment. Annabella Sciorra, who has also accused Weinstein of rape, was contacted by a freelance journalist who had previously recorded conversations with McGowan and discussed those interviews with Black Cube; she ended the conversation quickly because “it struck me as B.S. And it scared me that Harvey was testing to see if I would talk.”

Farrow ends his explosive article with the assertion that, “after a year of concerted effort, Weinstein’s campaign to track and silence his accusers crumbled.” Even so, the women who were targeted were made even more fearful by their experiences: Sciorra says she “was in fear of him finding me” and McGowan says “everyone lied to me all the time.” Read the full article here.