IndieWire Honors: "I went a little nuts," the actor-director said, but has come out of his haze more confident than ever. 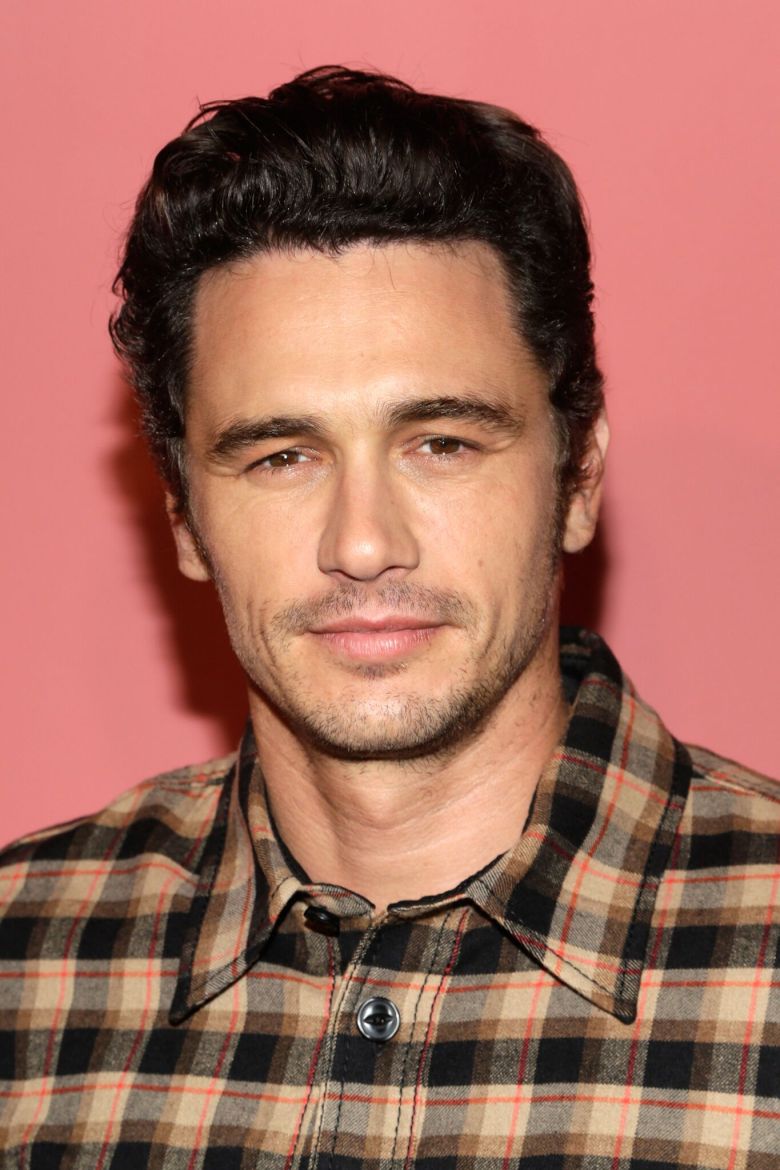 James Franco is one of the six names in entertainment being celebrated at the inaugural IndieWire Honors on Nov. 2. Franco is recognized here for his transformative portrayal of the star and director of “The Room” in A24’s upcoming “The Disaster Artist” (In theaters nationwide December 8), which Franco also produced and directed. He will receive the IndieWire’s Vanguard Award (Film).

For a few years, James Franco was everywhere: Hosting the Oscars. Getting college degrees. Teaching college courses. Directing movies. Acting in movies. Writing about movies. Making art. Writing novels. Starting a band. Every now and then, he would penetrate the mainstream, with commercial releases like “Rise of the Planet of the Apes” and “The Interview.” By and large, however, the affable face from “Freaks and Geeks,” Sam Raimi’s “Spider-Man” movies, and “127 Hrs” had grown so ubiquitous it had become difficult to discern the big picture.

Now, he’s coming out of that haze with a clearer perspective, and finding the language to explain his one true ambition — filmmaking.

Steven Spielberg taught Franco to love the movies, but Gus Van Sant made him want to direct. “Spielberg films were a big part of my childhood, ‘E.T.’ and ‘Indiana Jones,’ all that stuff,” said Franco, reflecting on his transition from actor to filmmaker. “Movies were magical to me at that point. I just didn’t know how it worked, how you’d go about being a part of those things.” As a teenager, Van Sant’s “Drugstore Cowboy” and “My Own Private Idaho” changed his perspective. “Watching those was a different experience than the fantasies of the Spielberg kind of films,” Franco said. “I was relating to the characters in a different kind of way. At that point, I could feel the pull — I wanted to get into that.”

Yes, James Franco was the actor who really wanted to direct. And once he did, he couldn’t stop. After launching his acting career as part of the ensemble of the beloved “Freaks and Geeks,” Franco embarked on a winding path toward filmmaking that made him ubiquitous: Churning out new movies in between acting gigs, he worked his way through multiple college degrees, taught classes, unveiled art installations, and generally baffled a curious public. “Here’s the deal,” he said over a phone conversation from Los Angeles. “I went a little nuts. I’m just trying to find my way as a creative person. I’m figuring it out. You go through different phases. First, I was an actor, then I took the roles I was offered. I did some movies that were quote-unquote ‘good for my career,’ but not satisfying. Then I went back to school. When I came out of that, I had this moment where it was like, ‘OK, now I feel confident as a director.”

At that point, he was keen on channeling a multitude of mainstream acting experiences in new directions. “I had been in the ‘Spider-Man’ films, some of the biggest blockbusters ever, but also ‘Milk,’ which had won Oscars,” he said. “So I asked myself what kind of movies I wanted to make, and here’s the answer I came up with: I’ve been acting in all these other films that feel like other people’s movies. Now I want to do movies that nobody else is going to make, regardless of the box-office potential.”

So, that’s what he did. Many times over. Between 2010 and 2017, Franco directed at least 17 features, not counting the plethora of shorts and collaborative student projects he threw together whenever he found a spare moment, some of which never saw the light of day. Some showed the clear-eyed ambition of a literary-minded auteur in the making, including his multi-screen adaptation of William Faulkner’s “As I Lay Dying” (which played at the Cannes Film Festival) and a gritty take on Cormac McCarthy’s “Child of God.”

But Franco’s insistence on adapting virtually every one of his favorite books eventually became unwieldy, even by his multi-tasking standards. “I’d always loved literature and for a time, that became my thing — putting my literature and film worlds together,” he said. “In hindsight, maybe one or two of those would’ve been good. That should’ve satisfied me. But I have a very addictive nature, and that just sort of went into my work.” He described it as a coming-out phase: “It was like I had been hiding, like I was embarrassed,” he said. “I just felt like I had to really commit to being a director.”

Finally, he slowed down. Last fall, he switched agencies — from CAA to UTA — and he concentrated on just one project, “The Disaster Artist,” which finds Franco directing and starring as “The Room” filmmaker Tommy Wiseau, a modern-day Ed Wood who made the accidentally hilarious cult midnight favorite against impossible odds.The SXSW Film Festival premiered it in March and Franco received raves for his credible transformation into the ambiguously accented Wiseau, acting opposite his brother Dave Franco as Wiseau’s best friend and collaborator. Unlike Franco’s more experimental efforts, there’s a clear narrative trajectory and it’s a beloved genre: a heartwarming comedy. A24 picked up the movie, which continued to earn accolades at the Toronto International Film Festival. Wiseau’s strange story found an audience in diehard “Room” fans and newcomers alike. “Tommy was such a bizarre character — one part Norma Desmond, one part Ed Wood, one part mysterious weirdo,” Franco said. “On the other hand, his story was incredibly universal. I really got keyed into that.”

“It is a new phase for me now,” Franco said. “These were both experiences that, at least subconsciously, I knew would help me get to the next level as a director, because I would have producers and people around who had at least as much experience as I did, if not more.” He credited his old “Freaks and Geeks” co-star Seth Rogen, who produced “The Disaster Artist,” and Simon — who hired Franco to direct two episodes of “The Deuce” — for helping him stabilize his career. “They took me to the next level of making something where the subject matter is by no means conventional, but it taught me how to then capture the material in a way that would still be interesting and exciting for more audiences.”

Getting to this point required Franco to rewire. “When I started out as an actor, I had no social life from 18 on, it was just acting all day and night,” he said. “That model continued into my 30s. The idea was that the more I did, the better I got. That works to a certain extent. Then there comes a point where it’s like, all right, slow down and focus on giving more to less. Take the time to do fewer but better projects.”

That said, Franco is still Franco. He’s acted in a handful of projects in various stages of post ranging from a women’s asylum’s staging of “Moby Dick” (“The Mad Whale”) — that one’s a student project — to the Coen brothers’ Netflix anthology series “The Ballad of Buster Scruggs.” He has another handful of films he’s directed that may or may not come out next year. For now, though, he’s focused on promoting “The Disaster Artist” for its December release.

“Look, I had a lot of interests,” he said. “I was drawn to playing different lives. For now, at least, I am trying to just live one.”

IndieWire Honors is presented by Vizio and DTS with premier support from Harold Ramis Film School at The Second City.

This Article is related to: Awards and tagged iw-honors, James Franco, The Deuce, The Disaster Artist