The series has been in production since August and is being fully directed by Weiner, which makes things tricky for Amazon. 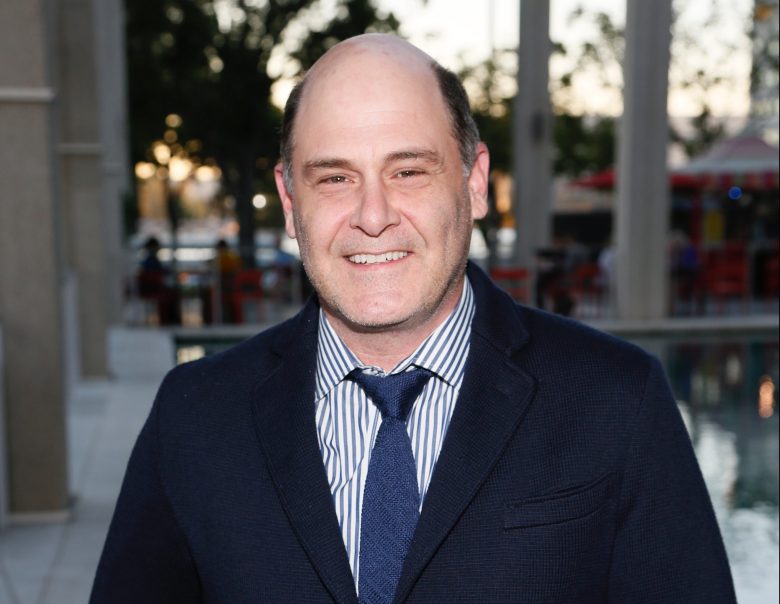 In the wake of the Harvey Weinstein scandal, Amazon quickly put a halt to an untitled Weinstein Co. project from David O. Russell. Another Weinstein project, “The Romanoffs,” continued without the now-embattled production company.

Now “The Romanoffs” creator Matthew Weiner faces a sexual harassment allegation. In an article for The Information, former “Mad Men” writer Kater Gordon said Weiner, who created the critically acclaimed AMC series, told her one night while working on a script that “he said she owed it to him to let him see her naked.”

A spokesperson for Weiner said, “He does not remember saying this comment nor does it reflect a comment he would say to any colleague.” Amazon did not return a request for comment.

Gordon’s accusation stands alone, but in the current environment that sees new accusers daily — and the falls from grace that often follow, including that of former Amazon Studios head Roy Price, who greenlit “The Romanoffs” — it’s reasonable to examine the program’s current position at the company.

Weiner’s circumstances are very different than Russell’s, who has a reputation as a volatile creator. He’s been accused of verbal assaults on his own sets and who has no real TV track record. (That includes ABC’s “Members Only,” a drama that Russell eventually left and never aired.)

Weiner, of course. changed TV history with “Mad Men” and “The Romanoffs” is intended as a crown jewel of Amazon’s TV lineup. Also: Its eight episodes have been in production (in New York and Toronto) since late August.

Stopping production would seem very unlikely. Not only would Amazon lose millions on the episodes already in the can, it would also put an entire cast and crew out of work.

Like “Mad Men,” this new show is Weiner’s vision, and he is directing every episode of the anthology series. “The Romanoffs” is a contemporary series about people who are believed to be the descendants of the Romanoff family that ruled Russia until Communism.

Amazon Studios is now the sole producer on “The Romanoffs.” Presuming that Amazon leaves the series as is, the allegation could pressure the streaming service to give extra-close assessment of its performance, even before it airs.  As Amazon has already made clear, it’s determined to press “restart” on its programming operations in the wake of Price’s departure.

This Article is related to: Television and tagged Amazon, Matthew Weiner, Sexual Harassment, The Romanoffs