The alleged incident took place in 2012, when Miller was 35. 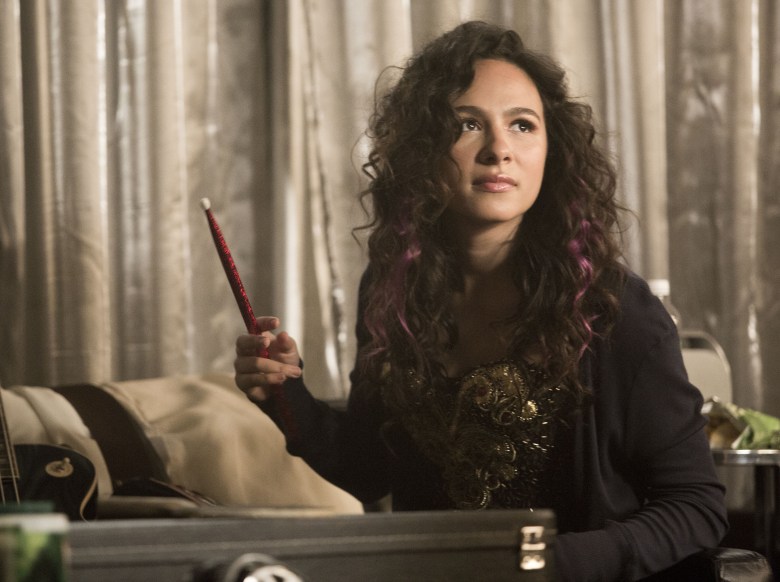 Aurora Perrineau in “Jem and the Holograms”

Aurora Perrineau has accused “Girls” writer/executive producer Murray Miller of raping her when she was 17, The Wrap reports. The alleged incident took place in 2012, when Miller was 35; Perrineau provided The Wrap with the results of a polygraph she took in September. “I filed a police report today. I cannot talk about the investigation that is happening currently,” she said.

In her polygraph statement, which the “Passengers” and “Equals” actress says she passed, Perrineau stated that she met Miller during an evening out with friends at the Standard Hotel. She had “consumed some alcoholic beverages” and Miller “was flirting with me. I told him repeatedly that I was 17 years old.” Perrineau’s father is “Lost” star Harold Perrineau.

Miller later asked the group for a ride home, admitting that “he was drunk,” and they agreed; once they arrived at his house, according to Perrineau’s statement, she “felt like I had to go along with everyone else.”

“At some point, I woke up in Murray’s bed naked. He was on top of me having sexual intercourse with me. At no time did I consent to any sexual contact with Murray,” she said in her statement.

Miller also has producing credits on “American Dad” and “King of the Hill,” wrote the HBO movies “Tour de Pharmacy” and “7 Days in Hell,” and had small roles in “Forgetting Sarah Marshall” and “The Five-Year Engagement.”

This Article is related to: Television and tagged Aurora Perrineau, Girls, Murray Miller