Eric Kohn and Anne Thompson also discuss why "Mudbound" and "Three Billboards Outside Ebbings, Missouri" are serious awards contenders on this week's podcast. 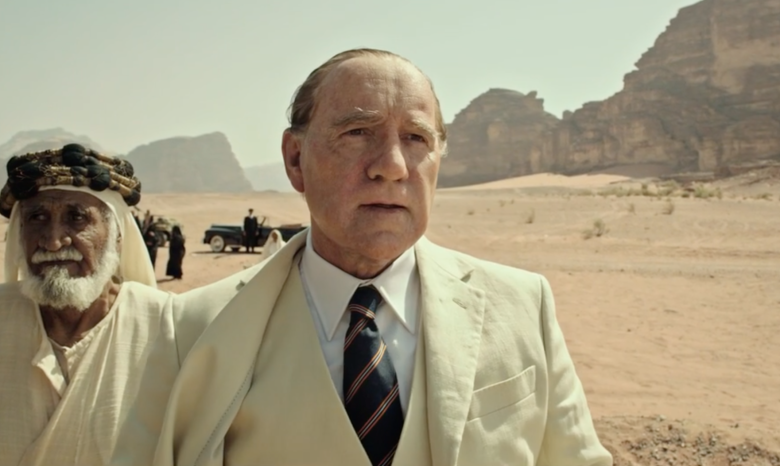 It’s been a dramatic week for the film industry. After allegations against Kevin Spacey for sexual harassment, director Ridley Scott made headlines for his decision to reshoot Spacey’s scenes in “All the Money in the World” with a new actor, Christopher Plummer, in the role. The entertainment world barely had time to process that news when The New York Times reported on years of sexual misconduct by Louis C.K., whose movie “I Love You Daddy” will no longer be released by The Orchard. The two movies present similar conundrums, but neither one has an easy solution.

That’s the starting point for this week’s episode of Screen Talk, in which Eric Kohn and Anne Thompson also discuss AFI Fest, “Mudbound,” “Three Billboards Outside Ebbings, Missouri” and other new releases.

This Article is related to: Film and tagged All the Money in the World, I Love You Daddy, Podcasts, Screen Talk