Frodo wouldn't have got far without Sam. 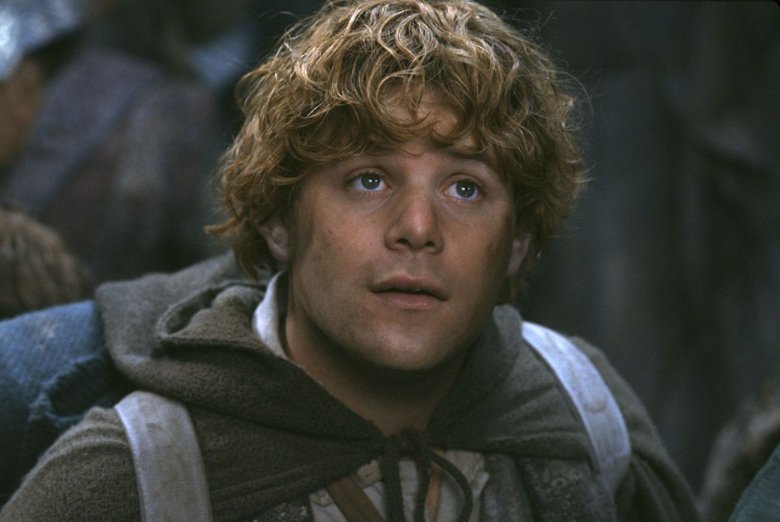 There are some good shows in this world, and they’re worth watching. Whether Amazon’s rumored adaptation of “Lord of the Rings” will join their ranks shan’t be known for some time, but Samwise himself has some thoughts on the prospect. Sean Astin was asked about it on EW Radio, and said that he always knew it would happen.

“I saw that the other day, and I thought that was intriguing,” Astin said to host Kyle Anderson. “I’ve been saying for 15 years that maybe like 12 years after ‘Lord of the Rings’ came out, that it would get remade. And people always said, ‘Oh no, it’ll never get remade! It’s a classic! They could never top it!’ And I’m like, ‘No, it’ll get remade. It’s a massive story! The characters are so beloved.’”

The actor, who stars in the recently released “Stranger Things 2,” was also asked whether he’d be interested in reprising his role as Samwise Gamgee. “I’m carrying the Samwise banner for the Peter Jackson version of ‘Lord of the Rings,’” he responded. “When I saw the Amazon thing, that didn’t even occur to me. I just sort of thought, ‘What would it be like to see the next Sam there?’ I think it’s an intriguing idea [but] the devil’s in the details. How would they do it? How? Who?”

Who indeed, Samwise. Who indeed.

This Article is related to: Television and tagged Lord of the Rings, Sean Astin