Rian Johnson has confirmed the runtime for his new "Star Wars"movie, which opens in theaters December 15. 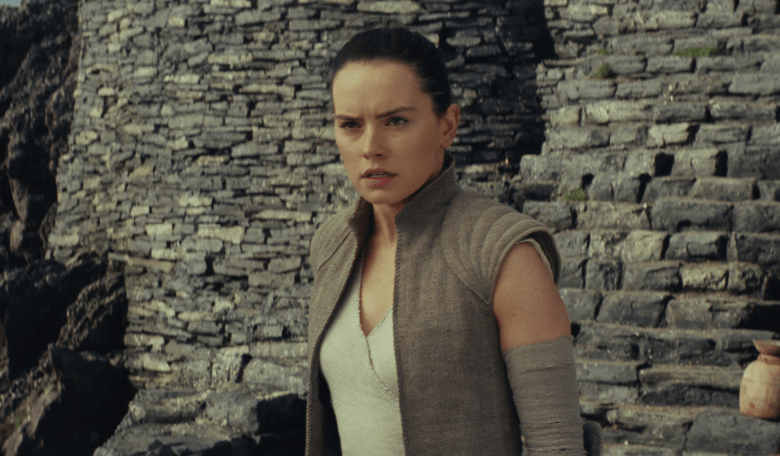 When “Star Wars: The Last Ledi” opens in theaters nationwide next month, it will make history as the longest “Star Wars” movie ever released. Rian Johnson confirmed “The Last Jedi” will run two hours and 30 minutes during an international press conference (via The Playlist). The runtime includes credits.

At 150 minutes, “The Last Jedi” will run nearly 20 minutes longer than recent “Star Wars” efforts like “The Force Awakens” (135 minutes) and “Rogue One” (133 minutes). The previous record holder for longest “Star Wars” movie was George Lucas’ “Star Wars: Episode II – Attack of the Clones,” which ran 142 minutes long. “Revenge of the Sith” clocked in at 140 minutes, while the original “Star Wars” trilogy all had entires in the 120-135 minute range.

“The Last Jedi” continues to the story of Daisy Ridley’s Rey, picking up directly after the events of “The Force Awakens” as she trains with Luke Skywalker to master the art of the Jedi. John Boyega, Oscar Isaac, and Adam Driver are all set to reprise their roles in the film. Carrie Fisher will make her final appearance as General Leia as well.