It's hard to believe we're getting a "Daddy's Home" sequel before a "Step Brothers" one. 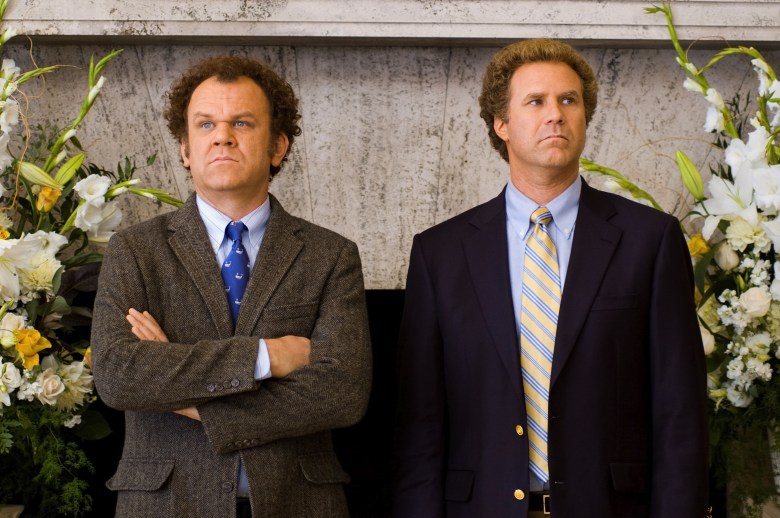 Will Ferrell fans are no doubt shocked that a movie like “Daddy’s Home” is getting a sequel before such favorites as “Talladega Nights: The Ballad of Ricky Bobby” and “Step Brothers.” The latter was an R-rated box office success in 2008 and gained near-legendary status by becoming an endlessly re-watchable favorite on cable television networks like FX. The film, which starred Ferrell opposite John C. Reilly as a pair of grown men still living with their parents, seemed like a logical choice for a sequel, and yet the stars and director Adam McKay have never moved forward with one.

Ferrell has teased interest in a “Step Brothers” sequel in the past, saying as early as this summer that “talks” about doing one had taken place, but he’s delivered the full storyline for the sequel in a new interview with Daily News. If the original was all about two men avoiding adulthood by acting out as children, it would seem that the sequel would follow what happens when two men attempt to avoid adulthood by acting out as retirees.

“We talked about ‘Step Brothers,’ and then Adam and I got sidetracked with other things,” Ferrell told the Daily News. “We had a whole story where John and I follow our parents to live in a retirement community and try to convince them that we earned the right to retire as well.”

The characters’ parents in “Step Brothers” were played by Mary Steenburgen and Richard Jenkins. While fans no doubt would love to see another “Step Brothers” entry, Ferrell has also admitted that he likes to “create new things” when asked about doing the sequel in the past. And yet, for some reason, “Daddy’s Home 2” opens November 10.