Among the frontrunners are viewable films from Netflix and The New Yorker. Updated 2/24/18. 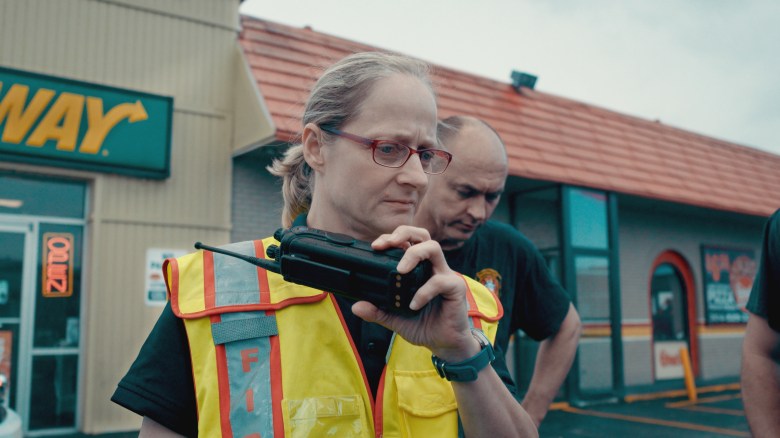 The Academy Documentary branch has winnowed down the eligible Short Subject contenders from 77 to five nominated films. They have played countless film festivals, but had to win an award at a qualifying festival to be eligible.

Documentary shorts winners often appeal to the Academy’s humanistic side. This year’s five American films range from mental illness and police brutality to the opioid crisis. And “Edith + Eddie” is a heart-tugger about a bi-racial elderly couple struggling to stay together.

“Heroin(e)” (A Netflix Original Documentary in association with The Center for Investigative Reporting, A Requisite Media Production)