"There’s a lot of accusations and no proof yet," Baldwin recently told Megyn Kelly during a visit to her morning talk show. 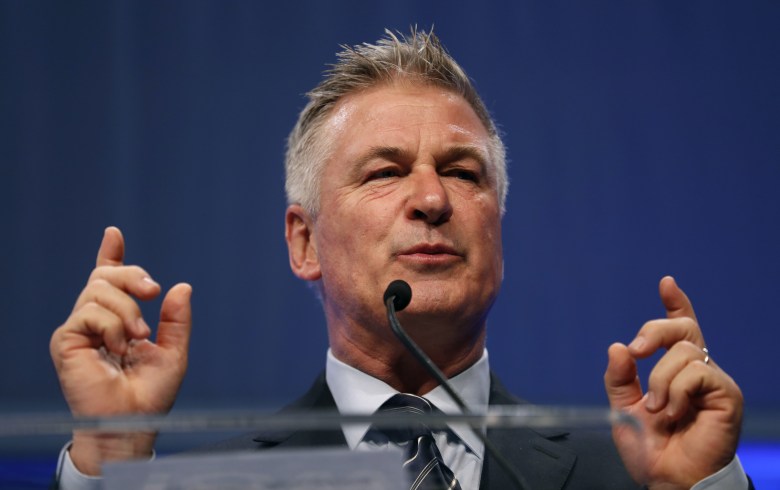 The #MeToo sexual harassment movement earned more attention last week when it was named TIME Magazine’s Person of the Year, but not everyone is too happy with the some of the movement’s results. Alec Baldwin made headlines for telling Megyn Kelly that many sexual harassment and abuse accusations have not been proven yet, saying that he feared innocent men were being taken down by unfounded claims.

“You certainly want to see everybody who’s guilty of something, who’ve done bad things, wrong things and hurt people, you want to see those people get punished,” Baldwin said. “But I don’t want to see other people get pulled into that, who, there’s a lot of accusations and no proof yet.”

Baldwin reiterated his stance on Twitter over the weekend, saying that the movement “may be in jeopardy of derailing” depending on whether or not Harvey Weinstein is convicted in court. According to the actor, it isn’t right that “people have lost their jobs, their reputations and the legacy of their good/great work” based on accusations that haven’t been proven.

2- people have lost their jobs, their reputations and the legacy of their good/great work. Some have deserved that. Some have not. And all without a single conviction in a courtroom. If Weinstein is not convicted in court, this movement may be in jeopardy of derailing.

Baldwin did not mention which accused actors he was talking about, although he did slam John Oliver for attacking Dustin Hoffman during a panel in New York City intended to celebrate the 20th anniversary of the film “Wag the Dog.” Baldwin took to Twitter on December 6 to criticize late night hosts like Oliver and Stephen Colbert for resembling “grand juries” when it comes to reacting to sexual harassment claims.