The "Paint It Black" director and co-writer wants alleged harassers to "disappear" from show business, but that's not a call for "banishment." 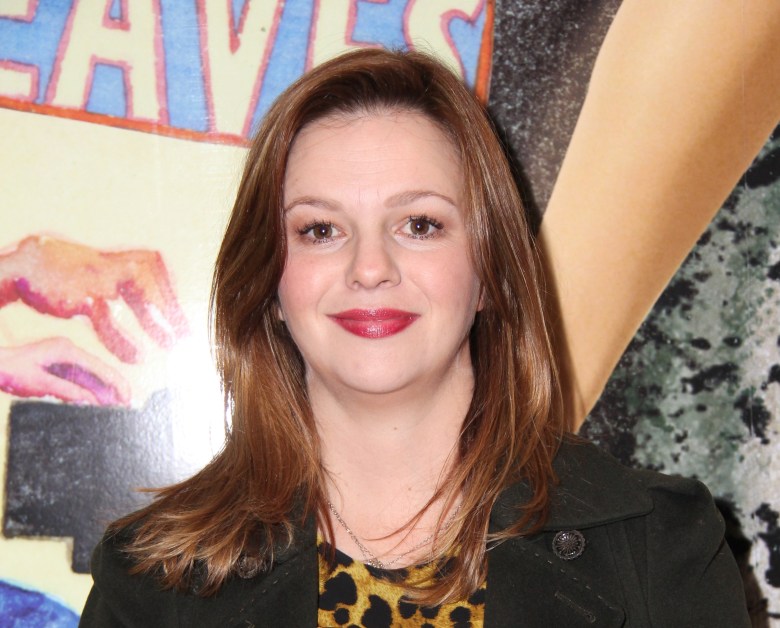 To close out a week that dredged up sexual harassment and assault allegations against Matt Lauer, Garrison Keillor, Geraldo Rivera, Russell Simmons, and Geoffrey Rush, Amber Tamblyn published a New York Times op-ed called, “I’m Not Ready for the Redemption of Men.” In the November 30 piece, she clarifies her previous statements about whether she thinks Hollywood’s growing list of accused men should have the opportunity to resuscitate their careers.

The actress, filmmaker, and author begins by recounting an exchange she witnessed between a pair of Emmy-winning writers, a woman and a man. According to the woman, those in the industry accused of sexual impropriety should never work again, prompting the man to ask, “Do you believe in redemption?” Tamblyn wrote that the question is “valid,” although she is “deeply suspicious of its timing… Why are we obligated to care about salvaging male careers when we have just begun to tell the stories that have plagued us for lifetimes?”

However, said disappearance does not have to be permanent, she explained, with the exception of Harvey Weinstein: “I’m not talking about banishment. I’m talking about ceding the floor.”

Tamblyn’s first Times op-ed ran in September and detailed a disturbing run-in she allegedly had with actor James Woods when she was 16 years old. Woods has since retired.

This Article is related to: Film and tagged Amber Tamblyn, Sexual Harassment, The New York Times