Director Terry Zwigoff says Weinstein would hang up the phone every time he brought up casting Mira Sorvino in a role. 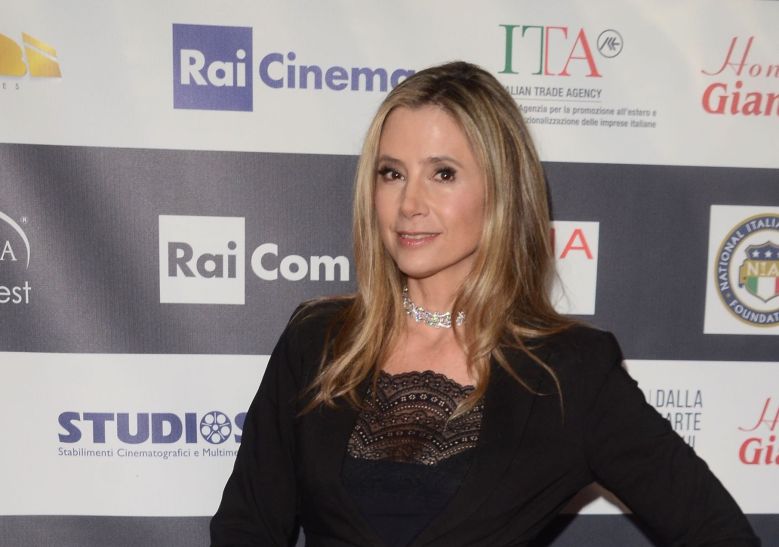 In the over 90 sexual harassment and abuse accusations made against Harvey Weinstein, one of the most consistent claims alleged that Weinstein would threaten the careers of the actresses who refused his advances. Mira Sorvino is one of Harvey Weinstein’s accusers, and according to directors such as Peter Jackson and Terry Zwigoff, Weinstein and his brother did just that.

Zwigoff worked with Miramax on the Billy Bob Thornton-starring Christmas comedy “Bad Santa,” which was produced by Bob Weinstein under the Miramax-owned Dimension Films. The director said in a tweet that he was interested in casting Sorvino for an unspecified role in the comedy, but that every time he brought up her name to Bob and Harvey Weinstein they would immediately hang up on him. Zwigoff alleges this happened numerous times and that the brothers refused to even speak with him about casting Sorvino.

I was interested in casting Mira Sorvino in BAD SANTA, but every time I mentioned her over the phone to the Weinsteins, I'd hear a CLICK. What type of person just hangs up on you like that?! I guess we all know what type of person now. I'm really sorry Mira. https://t.co/9U0PsL2yS5

Zwigoff is the second director to come forward and accuse Weinstein of blacklisting Sorvino. Peter Jackson claims that he was told by the Weinsteins that Sorvino and Ashley Judd were “nightmares to work with” when he was developing “The Lord of the Rings” at Miramax. Harvey Weinstein has denied Jackson’s story, saying all casting happened at New Line and not Miramax, but Jackson has since slammed Harvey’s denial, calling it “a deflection from the truth.”

Following Jackson’s initial story, Sorvino reacted in heartbreak on Twitter. “Just seeing this after I awoke, I burst out crying,” she wrote. “There it is, confirmation that Harvey Weinstein derailed my career, something I suspected but was unsure. Thank you Peter Jackson for being honest. I’m just heartsick.”

Both Zwigoff and Jackson make it clear they were unaware of Weinstein’s behavior, and therefore it wasn’t until actresses like Sorvino came forward with their accusations this fall that they realized why the Weinstein brothers refused to let her be considered for a role.