Junpei Mizusaki directs this anime adventure in which Bruce Wayne and The Joker face off in the age of samurai. 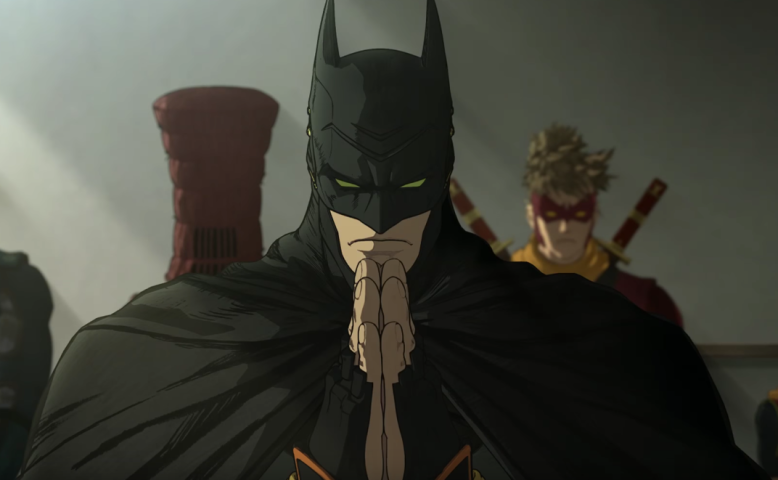 If “Justice League” and Ben Affleck have you missing the days when Batman truly kicked ass on the big screen (we miss you, Christian Bale), then you better put “Batman Ninja” at the very top of your must-see superhero film list. The latest Batman adventure might just be The Dark Knight’s most visually stunning piece of cinema yet, and it’s all thanks to director Jumpei Mizusaki.

“Batman Ninja” is an anime adventure in which Batman and a handful of his most iconic allies and enemies get transported back to feudal Japan during the Middle Ages. Joining Batman in the past is Alfred, the Joker, Harley Quinn, and Catwoman, and the trailer below suggests an epic, samurai-influenced battle between good and evil.

Batman has had a long history of acclaimed animated adaptations, including the 1993 film “Batman: Mask of the Phantasm” and the television series “Batman: The Animated Series,” which ran for 85 episodes on FOX. “Batman Ninja” currently does not have a release date.

Watch the “Batman Ninja” trailer below.

This Article is related to: Film and tagged Batman, Batman Ninja, The Dark Knight