Isabelle Huppert heads to the Berinale in Benoît Jacquot's "Eva." 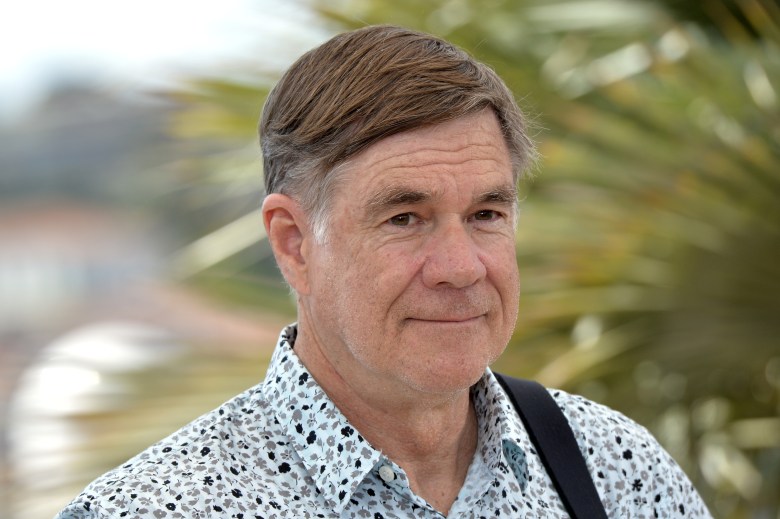 The Berlin Film Festival has announced the first group of films slated to compete for the Golden Bear, the festival’s top prize, including new titles from Gus Van Sant and Benoît Jacquot. Heading to Berlinale after its Sundance premiere is Van Sant’s “Don’t Worry, He Won’t Get Far On Foot,” a biopic about quadriplegic cartoonist John Callahan starring Joaquin Phoenix, Jonah Hill and Rooney Mara. Jacquot, best known for 2012’s “Farewell, My Queen,” will premiere his remake of the the 1962 Jeanne Moreau vehicle “Eva,” starring Isabelle Huppert and Gaspard Ulliel. The previously announced opening night film is Wes Anderson’s “Isle of Dogs,” which will also play in competition.

Here is the full list of additions to the lineup: