His current 16-year tenure was recently criticized in an open letter from dozens of German directors. 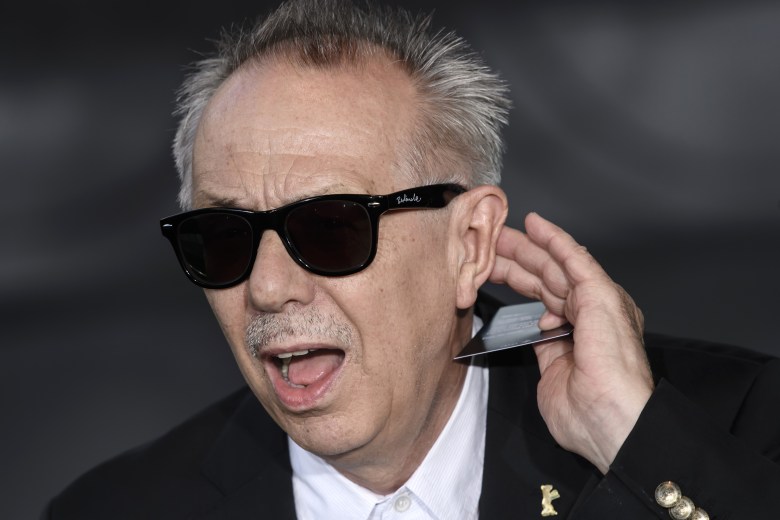 Longtime Berlin International Film Festival director Dieter Kosslick will step down when his contract ends in May 2019. The 69-year-old has helmed his nation’s annual 10-day screen celebration since 2001, adding programs devoted to young filmmakers and culinary cinema, plus The World Cinema Fund and the Co-Production Market. However, according to 79 German directors who published an open letter less than two weeks ago on the website Spiegel Online, the festival is in critical need of “a new start” and a “well-connected” leader who is an “outstanding curatorial personality” to reach the level of prestige currently enjoyed by rival spectacles in Cannes and Venice.

“The Supervisory Board has asked me to submit a proposal for the potential restructuring of the Berlinale,” Kosslick said in late November. “I will do so — and this proposal will be totally independent of me personally.” Variety reports that representatives from Germany’s Association of Film Distributors, the world’s oldest large-scale film studio, Babelsberg, and the German Federal Film Board are all pleased with the job done by Kosslick, formerly president of the European Film Distribution Office.

The 68th Berlinale will open with Wes Anderson’s “Isle of Dogs” on February 15. “Cloud Atlas” director Tom Tykwer will preside over the jury.

Sign Up: Stay on top of the latest breaking film and TV news! Sign up for our Email Newsletters here