David Ayer's Netflix tentpole is currently on the shortlist for the Best Makeup & Hairstyling Oscar. 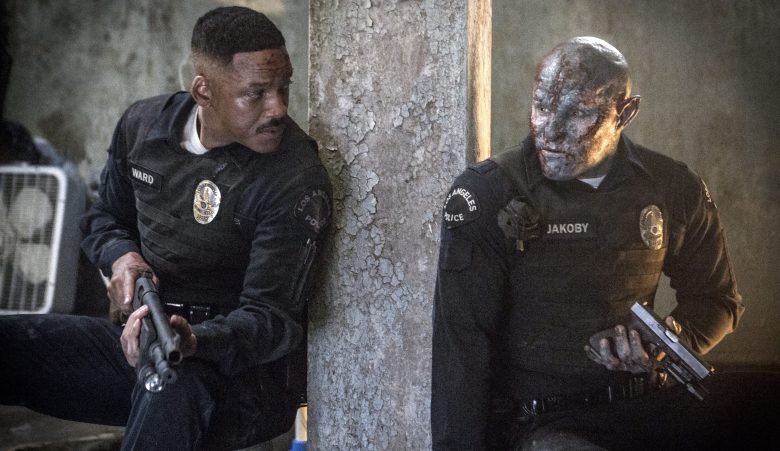 When the Academy revealed its shortlist for the contenders in this year’s Oscar race for Best Makeup & Hairstyling, one of the most surprising inclusions was David Ayer’s Netflix tentpole “Bright.” Despite receiving abysmal reviews from critics, “Bright” is in contention for at least one Oscar this year. However, nearly 60 artists who helped create the movie’s makeup effects are saying they have been left out of the end credits.

The Oscar-winning effects company studioADI has released an official statement in which it claims 60 employees who worked on “Bright” have been omitted from the end credits. The company has listed all of the names of the artists who worked on the film but did not receive proper credit.

The studio admits that mistakes often happen when you have a “never-ending list” of crew members that you need to put in the end credits, but “Bright” made more than just a mistake: It omitted the entire studioADI team.

“On rare occasion unintentional credit omissions are made,” the statement reads. “When you see those never-ending lists of crew in the credits of a movie like “Bright” you can be guaranteed that mistakes are going to be made. That’s what happened to us. Our entire crew was left out of the credits.”

The statement continues: “We’re having the necessary conversations about getting it rectified (it’s streaming, right? seems like a do-able fix) but until we get a resolution, we thought we’d post the complete list of the incredible folks who worked on ADI’s crew.”

A list of the studioADI crew members who worked on “Bright” but are not listed in the film’s end credits can be found here. IndieWire has reached out to Netflix for comment.

This Article is related to: Film and tagged Bright, Bright is a big Special Makeup film with many talented people contributing to its success. ADI had one of our largest crews in recent memory, David Ayer, Studio ADI