"Bright" earned nearly four times the amount of viewers that watched the first episode of "The Crown" Season 2. 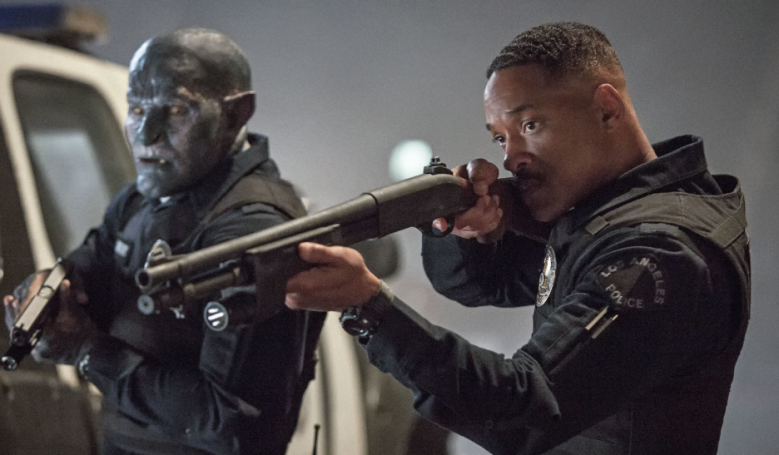 “Bright” is doing big business on Netflix despite earning abysmal reviews from film critics. Variety reports that 11 million streaming viewers watched the David Ayer-directed tentpole on Netflix during its first three days, which is nearly four times the amount of viewers that watched the first episode of “The Crown” Season 2 during the same time period. The 11 million “Bright” total is in the same double-digit ballpark as the 15.8 million who streamed the “Stranger Things 2” premiere over its first three days earlier this year.

The numbers are all provided by Nielsen estimates, which Netflix has disputed in the past. The streaming giant does not disclose ratings information, so the public has had to rely on third-party platforms like Nielsen and Symphony Advanced Media for any insight into Netflix viewership.

According to Nielsen, 56% of overall viewership for “Bright” was male and 44% was female over the first three days. Additionally, 7 million U.S. viewers from the ages of 18 to 49 watched “Bright” on connected televisions over its first three days of availability on Netflix. The ratings only cover U.S. viewers.

“Bright” stars Will Smith and Joel Edgerton has police officers in a near-future where humans live alongside magical creatures such as orcs and fairies. The film has been criticized for being a misguided metaphor for racism in America, and the reviews have not been too kind. IndieWire’s David Ehrlich gave “Bright” an F review, calling it the single worst move of 2017. The film currently has a 26% on Rotten Tomatoes.

This Article is related to: Film and tagged Bright, David Ayer, Netflix