Cesar Sanchez-Guzman claims "The Usual Suspects" director violated him onboard a yacht near Seattle in 2003. 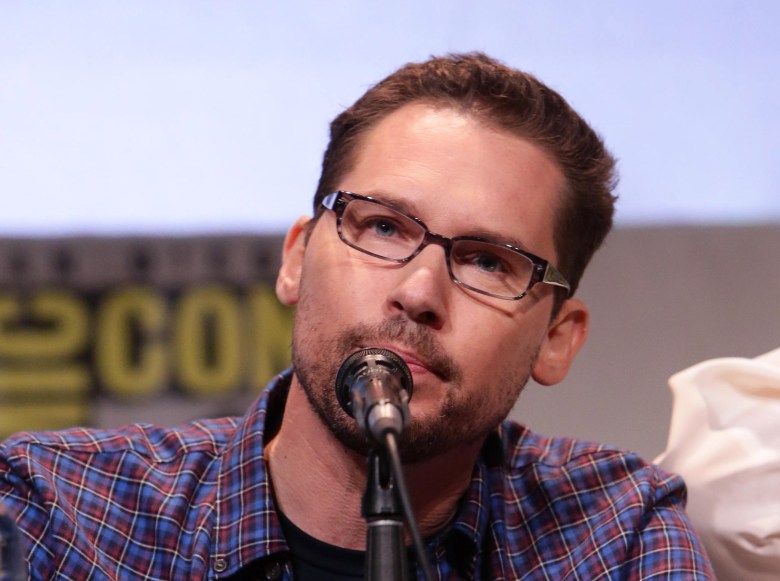 In his first interview since filing a December 7 sexual assault lawsuit against former “Bohemian Rhapsody” director Bryan Singer, Cesar Sanchez-Guzman said he’s content with his decision to finally speak out 14 years after the alleged encounter left him traumatized. “A weight has been taken off my back,” the 31-year-old Washington resident told The Wrap. “I definitely feel a sense of empowerment as well. I’m angry at the situation, I’m angry at Bryan and I feel like this is definitely going to help me to get a lot better.”

Following a summer 2003 party hosted by tech investor Lester Waters and attended by Singer — whom he had never met — Sanchez-Guzman said he felt “excited” when invited to stay overnight so he could attend a cruise on the host’s yacht. However, his complaint claims his delight turned to terror when Singer took him to the yacht’s master bedroom, forced him to perform and receive oral sex, and then anally penetrated him.

Singer allegedly threatened to ruin the boy’s reputation if he went public, but also suggested he could help the aspiring actor start his career. “I ran away from acting as far as I could,” Sanchez-Guzman said. “I didn’t want to have to be subjected to being around him.” Sanchez-Guzman estimated that 80 percent of his fellow party guests that night were underage, and they were served alcohol.

Attorney Jeff Herman, who previously represented two plaintiffs in similar allegations against Singer, filed Sanchez-Guzman’s suit. Singer, through his own lawyers, said he “categorically denies these allegations and will vehemently defend this lawsuit to the very end.” The defense is also suspicious of Sanchez-Guzman’s timing, since he filed for bankruptcy years ago. “Conveniently, now that the bankruptcy court discharged all of his debts, he is able to recall the alleged events,” said Singer’s attorneys in their statement.