Singer also denies that "The Usual Suspects" production was ever delayed over Spacey's sexual misconduct. 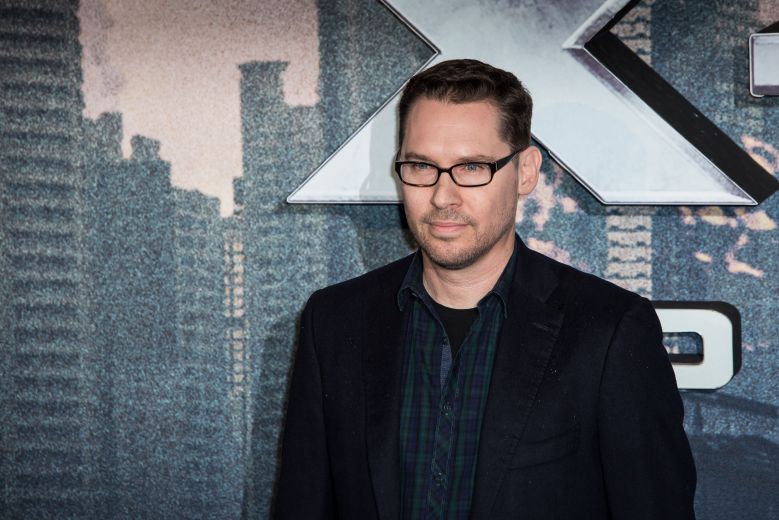 Gabriel Byrne made headlines earlier this week when he told The Sunday Times that production on Bryan Singer’s “The Usual Suspects” had to be shut down because of Kevin Spacey’s “sexually inappropriate behavior” on set. However, Singer tells TMZ in a new video interview that Byrne was not telling the truth.

“I don’t know. It baffles me,” Singer said about why Byrne would say production shut down. “I’ll ask him when I see him, and I do run into him quite often.”

According to Singer, “The Usual Suspects” only shot for 35 days, which meant there was no opportunity for the production to be delayed. Singer even shot two scenes in his backyard so that the production could stay on track and not face any time delays.

TMZ also asked Singer whether or not Spacey will ever work again following numerous allegations of sexual harassment and abuse made against him. Spacey has been fired from his Netflix drama “House of Cards” and was replaced by Christopher Plummer in Ridley Scott’s movie “All the Money in the World.”

“He’ll always be able to work,” Singer says of Spacey’s future. “It’s just up to the audience.”

When asked if Singer would work with Spacey again, Singer paused and noted that he helped launch Spacey’s film career in “The Usual Suspects,” which won Spacey the Oscar for Best Supporting Actor.

“These are loaded questions,” Singer said. “These questions…people want to hear one answer or the other. He’s a guy that I helped launch his career. He’s an acquaintance of mine, and it depends on the project I guess.”

Singer was recently fired from directing the Queen biopic “Bohemian Rhapsody” after reportedly disappearing from set numerous times. The director is also facing a lawsuit from Cesar Sanchez-Guzman, who alleges Singer sexually assaulted him on a yacht in 2003 when he was 17 years old.

This Article is related to: Film and tagged Bryan Singer