But a newcomer may have beat them both. Also: Live+3 TV ratings charts for the week ending Dec. 3, 2017. 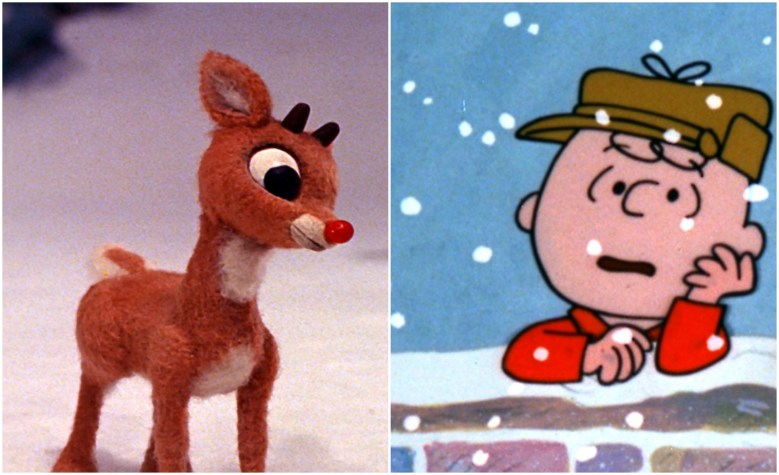 Good grief! Christmas specials are in full swing, and the networks dusted off some of their biggest classics last week: ABC’s “A Charlie Brown Christmas” and CBS’ “Rudolph, the Red-Nosed Reindeer.” In their inaugural 2017 runs, “Rudolph” (2.1 among adults 18-49) edged out “Charlie Brown” (1.8), giving a ratings edge to the reindeer with a very shiny nose.

“Rudolph,” which premiered in 1964, and “Charlie Brown,” which first bowed in 1965, are considered the key staples in a sea of primetime holiday specials, some of which have come and gone over the years. But both specials were overshadowed this year by a newcomer: “DreamWorks Trolls Holiday,” which averaged a 2.4 rating when it aired on Nov. 24, during the Thanksgiving weekend.

But there are plenty of caveats to all of this, since none of the specials actually faced off in the same time slot. “A Charlie Brown Christmas” performed respectably considering it aired in a tough Thursday 8 p.m. time slot on Thursday, Nov. 30, opposite original episodes of CBS’ “The Big Bang Theory” and “Young Sheldon,” Fox’s “Gotham” and The CW’s “Supernatural,” in addition to NBC’s NFL Thursday Night Football. In comparison, “Rudolph” had it a bit easier on Tuesday, Nov. 28, against comedy repeats on ABC. (It still faced off against NBC’s “The Voice,” The CW’s “The Flash” and Fox’s “Lethal Weapon,” so it wasn’t a fruitcakewalk.)

CBS will air “Rudolph” again on Saturday, Dec. 9, while ABC has another run of “Charlie Brown Christmas” on Thursday, Dec. 21.