The new film reveals David Bowie's creative process on his last two albums, as well the musical he was developing when he died. 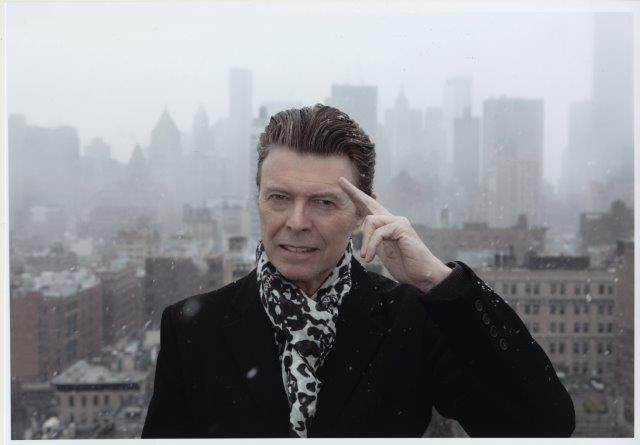 Prolific up until his the very end, David Bowie is a model to so many artists precisely because he never stopped evolving. “David Bowie: The Last Five Years,” a new documentary from HBO, will chronicle the musician’s final projects, battle with cancer, and creative process. In the newly released trailer, the film promises archival footage, interviews with close friends and collaborators, and nuggets of wisdom from the man himself.

Aspiring musicians will no doubt be moved by Bowie’s indefatigable creative spirit. In one interview, he lays out one of his artistic tenets: “Always go a little further into the water than you feel you’re capable of being in. And when you don’t feel that your feet are quite touching the bottom, you’re just about at the right place to do something exciting.”

As its title suggests, the movie focuses on Bowie’s final years, including writing and recording his last two albums, The Next Day and Blackstar. He was also in the process of developing a musical, Lazarus. Bowie died in 2016 after a battle with liver cancer. “David Bowie: The Last Five Years” premieres on January 8, 2018, which would have been his 71st birthday.

This Article is related to: Film and tagged David Bowie, HBO Documentary